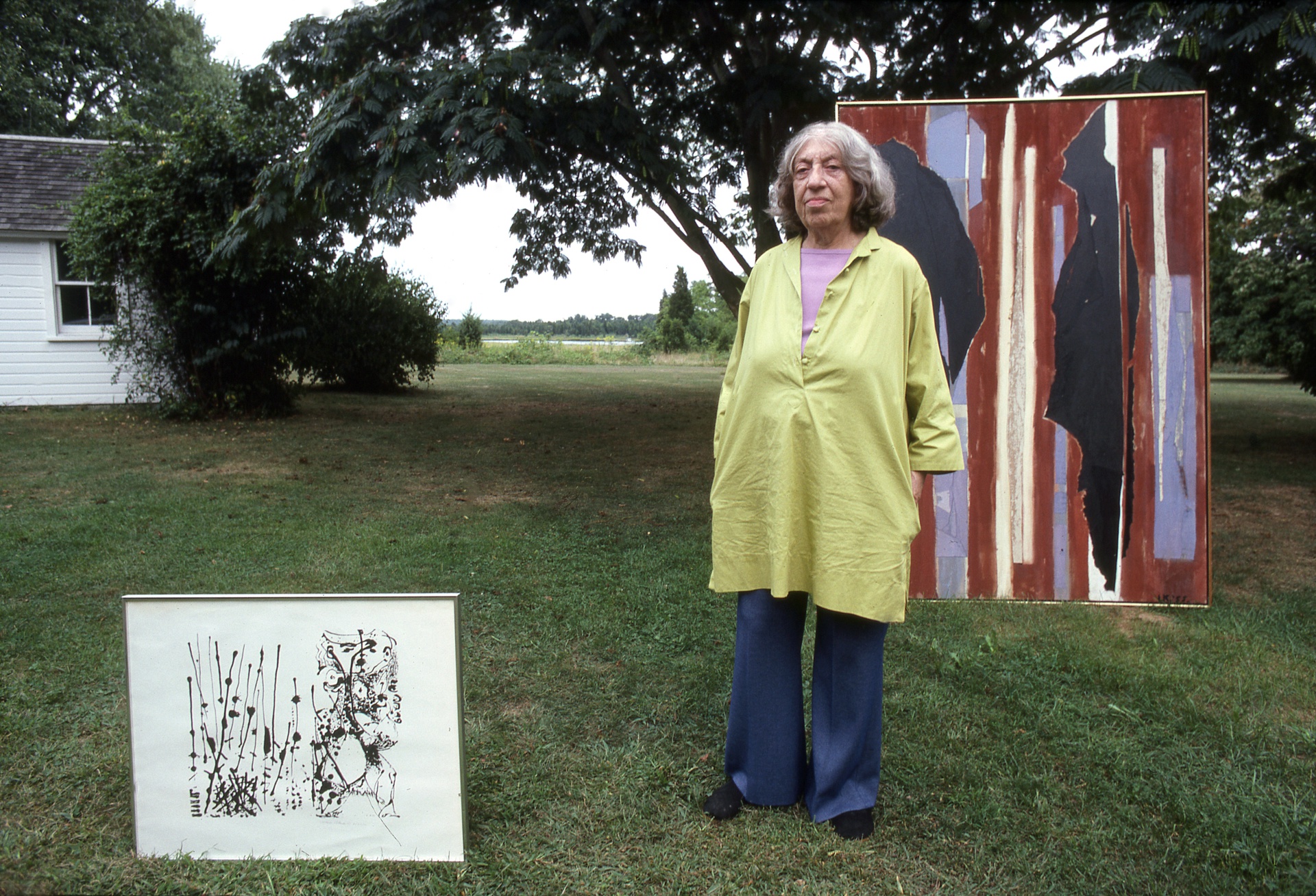 The Pollock-Krasner Foundation announced today it has awarded $2,811,000 to 121 artists and not-for-profit organizations during its 2019-2020 grant cycle, providing important resources to artists internationally. This year’s grantee and award recipients include artists from 17 states, Puerto Rico, and 17 countries. Since its inception in 1985, the Foundation has awarded nearly 5,000 grants totaling nearly $79 million in 78 countries. These grants, especially during the current unprecedented health crisis, provide critical professional support to artists around the globe, enabling them to create new work, acquire supplies, rent studio space, prepare for exhibitions, attend a residency, and offset living expenses.

“From the beginning of Lee Krasner’s career to the planning of her legacy, she understood the importance of supporting professional artists,” said Ronald D. Spencer, Chairman and CEO of the Pollock-Krasner Foundation. “Thanks to her vision and generosity, the Foundation is proud to advance and highlight the work of our 2019-20 grant and award recipients. As communities around the world continue to navigate these unique and difficult times, the Foundation’s mission to foster the work and development of artists helps ensure they can continue to create new work.”

For the current grant cycle, the Lee Krasner Award, given in recognition of a lifetime of artistic achievement, was awarded to Shimon Attie, Squeak Carnwath, Blane De St. Croix, Laddie John Dill, and Chris Drury in honor of their distinguished careers. In addition to receiving a Lee Krasner Award, Blane De St. Croix was also the 2020 recipient of The Brian Wall Foundation Grant for Sculptors, a $25,000 prize that recognizes an exceptional sculptor, awarded by the Brian Wall Foundation and administered by the Pollock-Krasner Foundation.

The Pollock-Krasner Foundation also supports not-for-profit institutions that engage directly with artists and support scholarship and exhibitions of Lee Krasner and Jackson Pollock’s artwork. Among this year recipients are: the Solomon R. Guggenheim Museum in New York for its upcoming exhibition Away from the Easel: Jackson Pollock’s Mural; the Vermont Studio Center for its residency program; and Artadia in New York for its Immigrant Artists Fellowship, which supports immigrant and refugee artists by connecting them to members of the arts community who have received Artadia awardees.

In addition to the 2019-20 grant recipients, the Pollock-Krasner Foundation has provided support for the Charles C. Bergman Endowed Visiting Professorship of Studio Art at Stony Brook University’s College of Arts and Sciences, a post that will be launched in September 2020. The visiting professorship, made possible by an endowment from the Pollock-Krasner Foundation, was created in honor of the late Charles C. Bergman, who served as the Foundation’s Executive Vice President and later as the Foundation’s Chairman and CEO; Bergman’s work with the Foundation began with the organization’s inception in 1985 and continued until his death in 2018.

In addition, the Pollock-Krasner Foundation provided support for the upcoming memoir, “Lee and Me: An Intimate Portrait of Lee Krasner,” to be published summer 2020. The memoir was written by former Executive Director Emeritus of Guild Hall Ruth Appelhof, who sadly passed away in April 2020.

The Foundation also provided support for Lee Krasner’s first major European retrospective, Lee Krasner: Living Colour, which opened at the Barbican Centre in May 2019, traveled to Schirn Kunsthalle Frankfurt in October of that year, and is currently on view at Zentrum Paul Klee in Switzerland until August 16, 2020. The exhibition will later travel to Guggenheim Bilbao in Spain.

For more than three decades, the Pollock-Krasner Foundation has supported working artists and not-for-profit organizations internationally. Established in 1985 through the generosity of Lee Krasner, one of the foremost abstract expressionist painters of the 20th century and widow of Jackson Pollock, the Foundation is a leader in providing resources to emerging and established artists. To date, the Foundation has awarded nearly 5,000 grants totaling nearly $79 million in 78 countries. For more information, including guidelines for grant applications, visit the Foundation’s website: www.pkf.org.