$50,000 Prize Supports His Exhibition Processional at Chiesa di Santa Maria della Pietà During the 58th Venice Biennale May 9 through November 24, 2019

The Pollock-Krasner Foundation has awarded the Pollock Prize for Creativity to Todd Williamson. The $50,000 award will be directed towards Williamson’s exhibition Processional, a solo installation on view during the 58th International Art Exhibition of La Biennale di Venezia, May 9 through November 24, 2019. 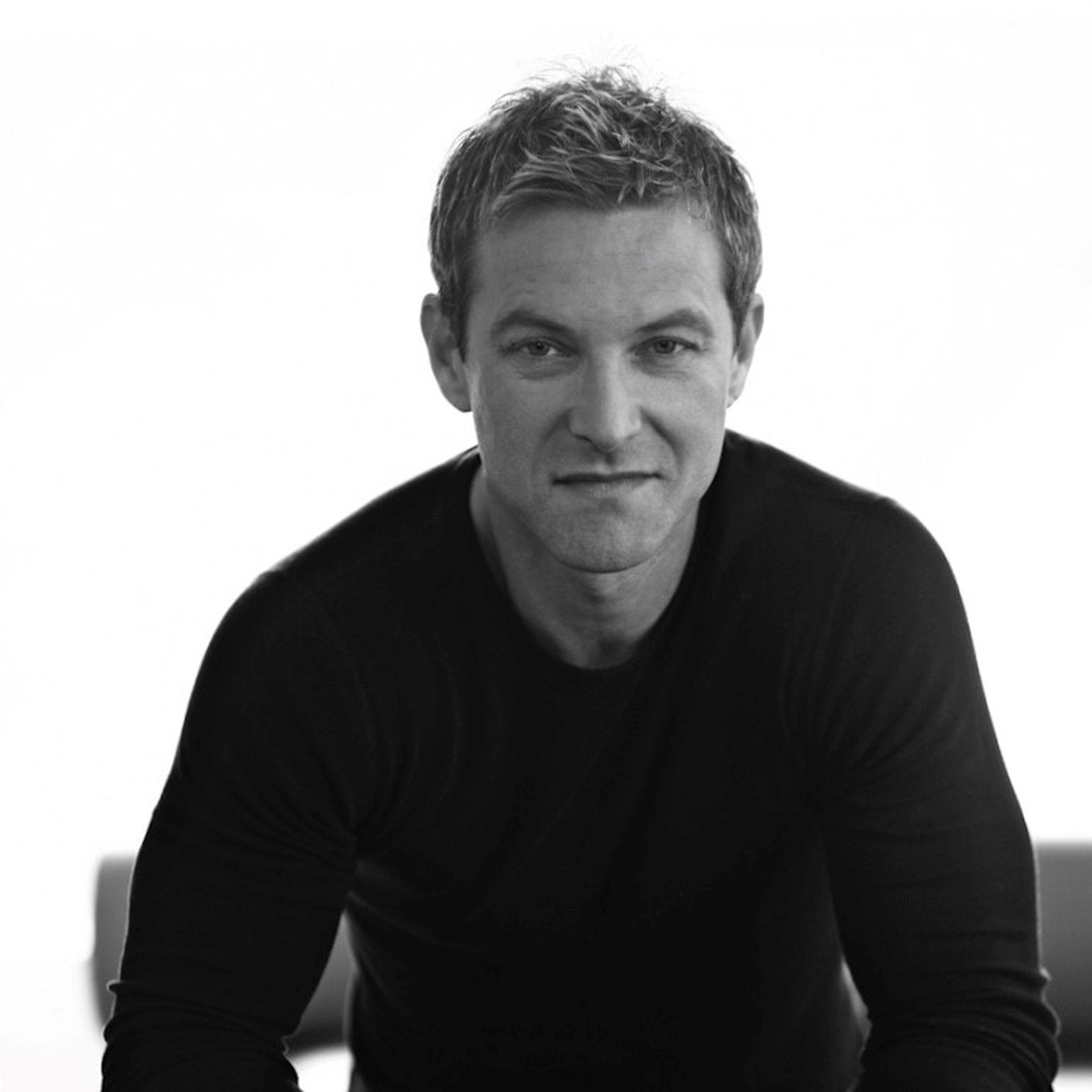 $50,000 Prize Supports His Exhibition Processional at Chiesa di Santa Maria della Pietà During the 58th Venice Biennale May 9 through November 24, 2019

The Pollock-Krasner Foundation has awarded the Pollock Prize for Creativity to ToddWilliamson. The $50,000 award will be directed towards Williamson’s exhibition Processional, a solo installation on view during the 58th International Art Exhibition of La Biennale di Venezia, May 9 through November 24, 2019.

In partnership with MAK Center for Art and Architecture and curated by MAK Executive Director Priscilla Fraser, Processional will be presented at the Chiesa di Santa Maria della Pietà, located on Riva degli Schiavoni between St. Mark’s Square and the entrance to the Arsenale. Williamson’s eight large-scale canvases will be displayed on the walls of a narrow chapel and will interact with the 18th-century church’s classically proportioned interior, challenging perceived order and tradition. The exhibition will explore contemporary influencers and thought leaders such as Barack Obama, Steve Jobs, and Nelson Mandela. It will also feature a sound room in the entry vestibule, with music that will be a harmonic nocturne created in collaboration with Professor Greg Walter from the University of North Carolina School of the Arts.

The annual Pollock Prize for Creativity, created to honor the artistic legacies of Lee Krasner and Jackson Pollock, is given to an artist whose work embodies high creative standards and has a substantial impact on individuals and society. Previous Pollock Prize winners include Amy Sherald and Gideon Mendel. The Foundation also honors artists with the Lee Krasner Award, recognizing a lifetime of distinguished artistic achievement. Recipients have included Mel Chin, Chris Drury, Alfred Leslie, Don Nice, Morgan O’Hara, and Masami Teraoka.

Williamson, an American artist based in California whose work has been exhibited in New York, Los Angeles, Milan, Naples, and Tokyo, has been part of the California school of abstraction and was the recipient of a 2010 Pollock-Krasner Grant.

“Todd Williamson is a gifted artist who, with curator Priscilla Fraser, has created an innovative installation,” said Ronald D. Spencer, Chairman and CEO of Pollock-Krasner Foundation. “The Venice Biennale provides a wonderful platform for Todd to show his work on an international stage. We are delighted to help support his exhibition, because fostering new work and the development of visual artists is central to the Foundation’s mission.”

“I am deeply honored to be recognized by the Pollock-Krasner Foundation with the Pollock Prize for Creativity. The award provides invaluable support for my work in Venice, allowing me to focus on the creation of my art,” said Todd Williamson. “I am grateful to the Foundation for their generous support.”

Williamson’s concept for Processional interplays with the Chiesa di Santa Maria Della Pietà’s classical design. Occupying the long, narrow chapel located to the side of the Church, the space will invite a meditative, sequential process of reflection. Drawing from the formal proportions, material richness, and dramatic natural light of the site, Williamson has developed a series of works to encourage contemplation yet challenge the perceived order. The eight-painting installation will offer a new layer to the deep patina of aging plaster and brick, establishing a rich, and continuous monochromatic palette.

From May 28 through September 1, 2019, the Barbican Centre will present Lee Krasner: Living Colour, the first major European retrospective of the artist’s work in over 50 years. The Foundation is a major lender to the exhibition and has provided funding for its accompanying monograph, edited by art historian and Barbican Art Gallery curator Eleanor Nairne and co-published by Thames & Hudson and the Barbican. The Lee Krasner exhibition will travel to the Schirn Kunsthalle Frankfurt May 30 - September 1, 2019, Zentrum Paul Klee, Bern October 10, 2019 - January 12, 2020 and Guggenheim Bilbao February 7 – May 10, 2020.

The Pollock-Krasner Foundation was established in 1985 through the generosity of Lee Krasner, a leading abstraction expressionist painter and spouse of Jackson Pollock. Based in New York and operating internationally, the Foundation’s grants enable artists to advance their art. Recipients of Pollock-Krasner grants have acknowledged their critical impact in allowing concentrated time to work in the studio and prepare for exhibitions. To provide additional support, the Foundation maintains an up to date and comprehensive Grantee Image Collection representing the work of artists who have received grants since 1985. For more information, including guidelines for grant applications, the public may visit the Foundation’s website: www.pkf.org.