The High Museum of Art announced today that Randall Suffolk has been appointed its Nancy and Holcombe T. Green, Jr. Director. Suffolk, who is currently director and president of the Philbrook Museum of Art in Tulsa, Okla., succeeds Michael E. Shapiro, who will step down on July 31, 2015 after 15 transformative years as the High’s director. Suffolk will assume his role at the High on Nov. 2, 2015. He was selected after an international search overseen by a committee appointed by the High’s Board. 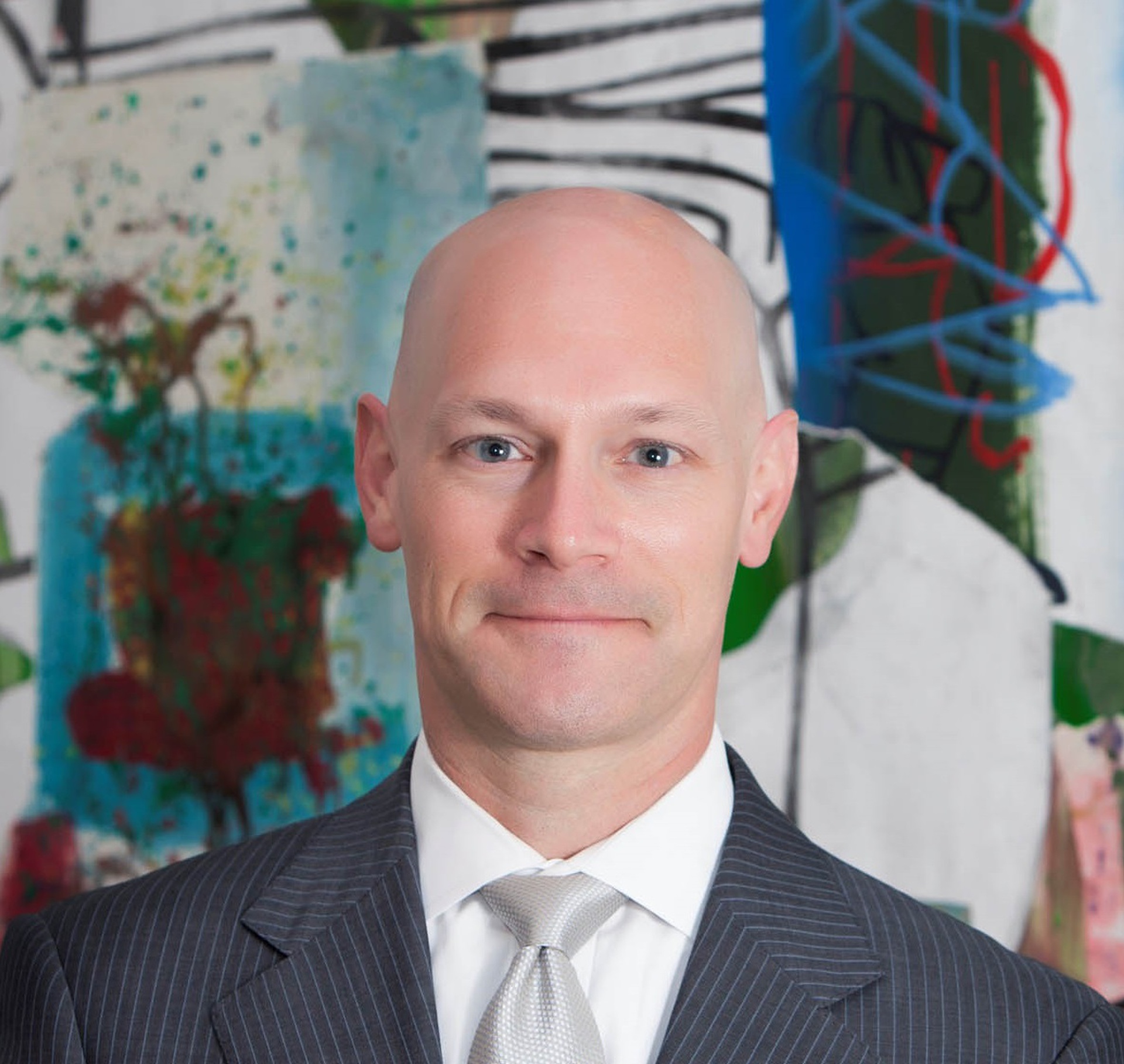 The High Museum of Art announced today that Randall Suffolk has been appointed its Nancy and Holcombe T. Green, Jr. Director. Suffolk, who is currently director and president of the Philbrook Museum of Art in Tulsa, Okla., succeeds Michael E. Shapiro, who will step down on July 31, 2015 after 15 transformative years as the High’s director. Suffolk will assume his role at the High on Nov. 2, 2015. He was selected after an international search overseen by a committee appointed by the High’s Board.

Suffolk brings more than 20 years of experience as a museum professional to the High, including 15 years as a director. Since joining the Philbrook Museum of Art in 2007, Suffolk has significantly enhanced the Museum’s engagement with its community through the design and implementation of a comprehensive plan that aligned its programming with the interests of Tulsa residents. This initiative resulted in a 63 percent increase in attendance; 293 percent growth in educational program participation; and a 22 percent rise in membership. The success of this institutional strategy and program was nationally recognized in a 2013 study led by independent researchers Anne Bergeron and Beth Tuttle in partnership with the American Alliance of Museums (AAM) in which Philbrook was named one of six organizations that contribute greatly to their communities while fostering the financial capacity to thrive.

“Rand is a visionary director who understands how to create dynamic connections between museums and the audiences they serve. His proven track record of affecting real change with measurable impact makes him an ideal choice to build upon and deepen the High’s strong relationship with the city of Atlanta, and the greater Southeast. At the same time he has demonstrated his ability to maintain the financial and institutional leadership required to support the museum's ongoing growth,” said Charles Abney, Chair of the Board of the High Museum of Art. “We are thrilled that he will have the opportunity to build upon the incredible foundation the High has to offer.”

In order to better meet the needs of the Tulsa community, and ensure the continuing vitality of Philbrook, Suffolk initiated a reorganization of the museum that established new education, curatorial and communications departments. He grew the operating budget by 40 percent; grew the permanent collection by more than 24 percent by adding 2,800 new works; and spearheaded the planning for Philbrook Downtown, a 30,000 square foot satellite facility designed by Gluckman Mayner Architects, which opened in 2013. The space extended the programming in Philbrook’s main building with galleries dedicated to modern and contemporary art. The new space is also home of the Eugene B. Adkins Study Center for Native American and Southwestern Art, which was founded under Suffolk’s leadership.

“I am honored to have been selected to serve as the next director of the High Museum of Art,” said Suffolk. “The values of Michael Shapiro and his team resonate greatly with my goals as a museum director, and they have set an outstanding precedent for ensuring visitor engagement. I look forward to joining the incredible staff and patrons who have done a wonderful job in building the High’s audience, developing major collaborations with national and international institutions, and ensuring the Museum is a meaningful and positive force within the city of Atlanta and beyond.”

Suffolk also forged strategic international and national partnerships that enhanced Philbrook’s engagement of its audiences by bringing new exhibitions to the Museum. Its three-exhibition partnership with the Vitra Design Museum (2012 – 2016) brought Antibodies: The Works of Fernando and Humberto Campana, 1989-2009 (2012) and Ronan & Erwan Bouroullec – Album (2014) to Philbrook and will conclude in 2016 with the final exhibition in the series. Suffolk also established a five-year collaboration with the Vilcek Foundation, whose mission is to raise public awareness of the contributions of immigrants to the sciences, arts and culture in the United States. The foundation provided support for the acclaimed exhibition Models & Muses: Max Weber and the Figure (2012) and accompanying catalogue and loaned important works for the debut of From New York to New Mexico: Masterworks of American Modernism from the Vilcek Foundation Collection (2015) at Philbrook.

In addition, Suffolk forged new partnerships with more than 30 regional non-profit and cultural organizations ranging from the Tulsa Opera to the John Hope Franklin Center for Reconciliation. Other innovative and community-focused initiatives implemented during his tenure include MyMuseum, a free and interactive children’s program that encourages new discoveries, and Second Saturdays, a monthly event offering free admission with indoor and outdoor activities for visitors of all ages. The expanded breadth of the museum’s programs under Suffolk’s leadership led to both larger and more diverse audiences.

“Rand's infectious enthusiasm and passion for the visual arts coupled with his savviness for identifying success benchmarks for staff and supporters alike make him an exemplary leader for the High,” said Louise Sams, chair of the Search Committee, former board chair, and member of the Executive Committee of the High Museum of Art. “His experience forging partnerships and his ability to adapt to the changing demographics and needs of the community will further the High’s commitment to best serving its audiences.”

Prior to joining Philbrook, Suffolk was the director of The Hyde Collection Art Museum in Glens Falls, NY from 1999 through 2007, and had previously held positions there as deputy director and curator. During his tenure, Suffolk’s focus included building constituency; overseeing a 7,000 square foot museum expansion; guiding the $1 million award-winning restoration of historic Hyde House; and initiating the successful creation of three sister endowment funds to sustain exhibitions, acquisitions and conservation. He has also curated more than 25 exhibitions and has participated as a juror, panel member or guest lecturer for a variety of art-related organizations and programs. Suffolk holds a Master’s degree in art history from Bryn Mawr College, a Master’s degree in higher education administration from Columbia University, and a Bachelor of Arts degree from Connecticut College.