The High Museum of Art continued to expand its collection in 2020 with new acquisitions, including the purchase of a rare quilt designed by Ruth Clement Bond and important gifts of American sculpture and European works. The acquisitions contribute to the High’s decorative arts and design, folk and self-taught and European art departments; enhance conversations between these departments and the greater collection; and bolster the Museum’s commitment to forging a diverse and expansive collection. 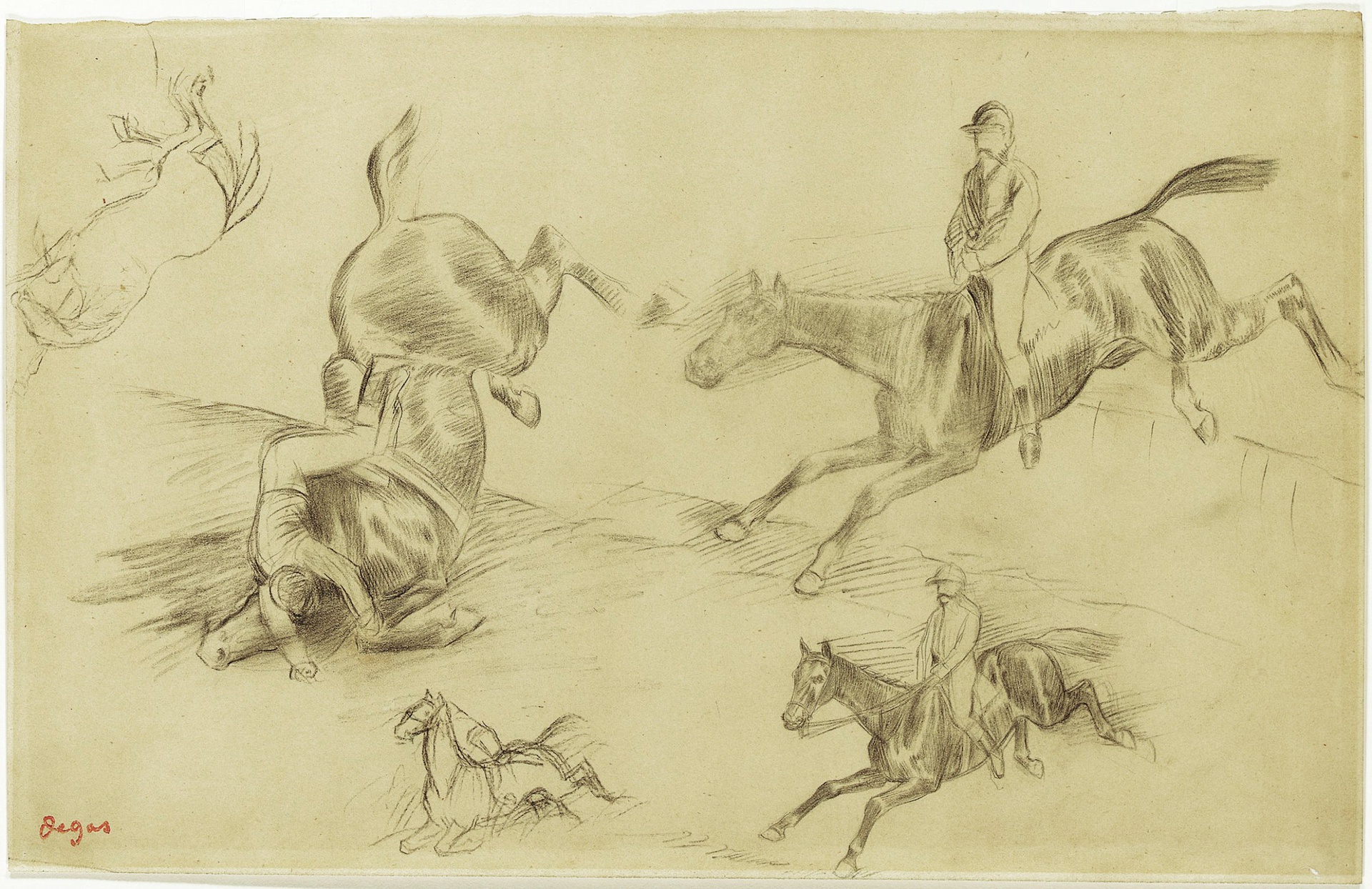 The High Museum of Art continued to expand its collection in 2020 with new acquisitions, including the purchase of a rare quilt designed by Ruth Clement Bond and important gifts of American sculpture and European works. The acquisitions contribute to the High’s decorative arts and design, folk and self-taught and European art departments; enhance conversations between these departments and the greater collection; and bolster the Museum’s commitment to forging a diverse and expansive collection.

“We are grateful to our patrons for their generous gifts and proud of our curators for their steadfast work to seek out and secure acquisitions that exemplify our dedication to diversifying the collection through the range of artists, media, time periods and cultures represented,” said Rand Suffolk, Nancy and Holcombe T. Green, Jr., director of the High.

Chief Curator Kevin W. Tucker added, “These acquisitions exemplify our strategic efforts to continue to develop the Museum’s collections with works reflecting the rich cultural heritage of our region and contextualized within our other holdings of national and international reach and significance. We look forward to sharing these works with our audience through future installations and exhibitions.”

In July, the High purchased an exceptionally rare “Tennessee Valley Authority” quilt (designed 1934, made ca. 1937), featuring a design by Ruth Clement Bond (American, 1904-2005) and made by an unknown quilter from the Pickwick Dam Negro Women’s Association. One of only six known examples of this design, the quilt is full of symbols, including a sun, vegetation and a banjo — a likely deliberate reference to the African-derived musical instrument that came to the United States with enslaved people.

The acquisition of this quilt adds to the High’s decorative arts and design holdings of work by Black designers and contributes to the Museum’s growing collection of quilts, textiles and works related to the American South, including that of the High’s folk and self-taught art department.

According to her obituary in the New York Times, Bond, who was an activist, diplomat, educator and quilt designer, “helped transform the American quilt from a utilitarian bedcovering into a work of avant-garde social commentary.” In the early 1930s, Bond moved with her husband, Dr. J. Max Bond, from California to northern Alabama, where Max became the highest-ranking Black administrator in the Tennessee Valley Authority. Ruth and her husband advocated for better conditions for the organization’s workers and their families, and she began a home-beautification program for the wives of local Black workers. She also provided the women (many of whom were expert quilters) with graphic quilt designs that were rich with symbolism and that celebrated additional opportunities for Black Americans under the New Deal. She would cut the pattern pieces out of paper and choose the colors, and subsequently the women would piece and quilt the cotton fabric.

The High holds one of the most significant collections of American folk and self-taught art in the world. In September, Connecticut-based collectors Anne and Robert Levine donated 114 wood-carved sculptures to further deepen the High’s holdings of 19th- and 20th-century historical folk art. The artworks reflect the Levines’ passion for American history and politics and include figures of innovators and pathbreakers such as Benjamin Franklin and Martin Luther King Jr., along with memorial plaques related to major war battles, carvings of American generals and depictions of American pop culture icons including Amelia Earhart and Elvis Presley.

Most of the artists who created the works are unidentified, but the Levines collected numerous works by known artists including Vestor Lowe of Tennessee and Joe Horvat, whose carvings of Presidents Franklin D. Roosevelt and Lyndon B. Johnson are among more than two dozen representations of U.S. presidents in the gift. Other works, such as Hellor K. Rissanin’s photorealistic carving of President Dwight D. Eisenhower (ca. 1950) and violin maker Moises Potvin’s meticulously carved diorama of President Franklin D. Roosevelt and his historic 1933 cabinet, showcase realism and formal excellence.

Many of the other artworks feature the visual qualities that first attracted modernist artists, collectors and curators to folk art in the 1920s, such as pared down, geometricized form and bold color. These characteristics can be seen in the sleek carving of a cat by Millie “The Chiseler” Miller and an angular whirligig depicting the turn-of-the-century champion boxer John Sullivan, one of the more than two dozen kinetic sculptures that are part of this gift. Other traditional forms of Americana—sculptures depicting national symbols such as Lady Liberty and the Bald Eagle as well as life-size figures that once served as trade signs—offer new points of connection between the Museum’s American and folk and self-taught art collections.

The European art department received a bequest of 53 artworks from the Irene and Howard Stein Collection,including 41 prints, among them some of Henri Toulouse-Lautrec’s most famous, iconic masterpieces; 10 17th-, 18th- and 19th-century sculptures; a drawing by Edgar Degas; and an oil painting by Jean-Baptiste Carpeaux. The works were promised to the High in 2010.

The Steins’ early cast of Martin Desjardins’s “Louis XIV on Horseback” (ca. 1690-1694) is considered one of the new highlights of the European collection because of its rarity and exceptional quality. Works by Carpeaux, Aimé-Jules Dalou, Charles Cordier and François Rude augment the Museum’s existing collection of 19th-century French sculpture. Two figures by Flemish Baroque sculptor Pieter Xavery complement another focus of the High’s collection, 18th-century terracotta sculpture.

The 31 prints by Toulouse-Lautrec include posters for Le Divan Japonais and the Moulin Rouge and portraits of Jane Avril and Aristide Bruant. The works join the rare series “Elles” and other well-known works by the artist already in the High’s collection. These prints significantly augment the Museum’s holdings of his work, providing the High with one of America’s leading public collections of such posters.

Prints by Degas, Pierre Bonnard, Paul Signac and Paul Gauguin add to the High’s existing holdings of works by these artists, in number and in their exceptional quality and individual importance. The two Degas works on paper bring the Museum’s holdings by the artist to a total of eight, with works representing favorite themes and different phases of his career. The bequest also includes prints by Mary Cassatt, Honoré Daumier and Mela Muter.