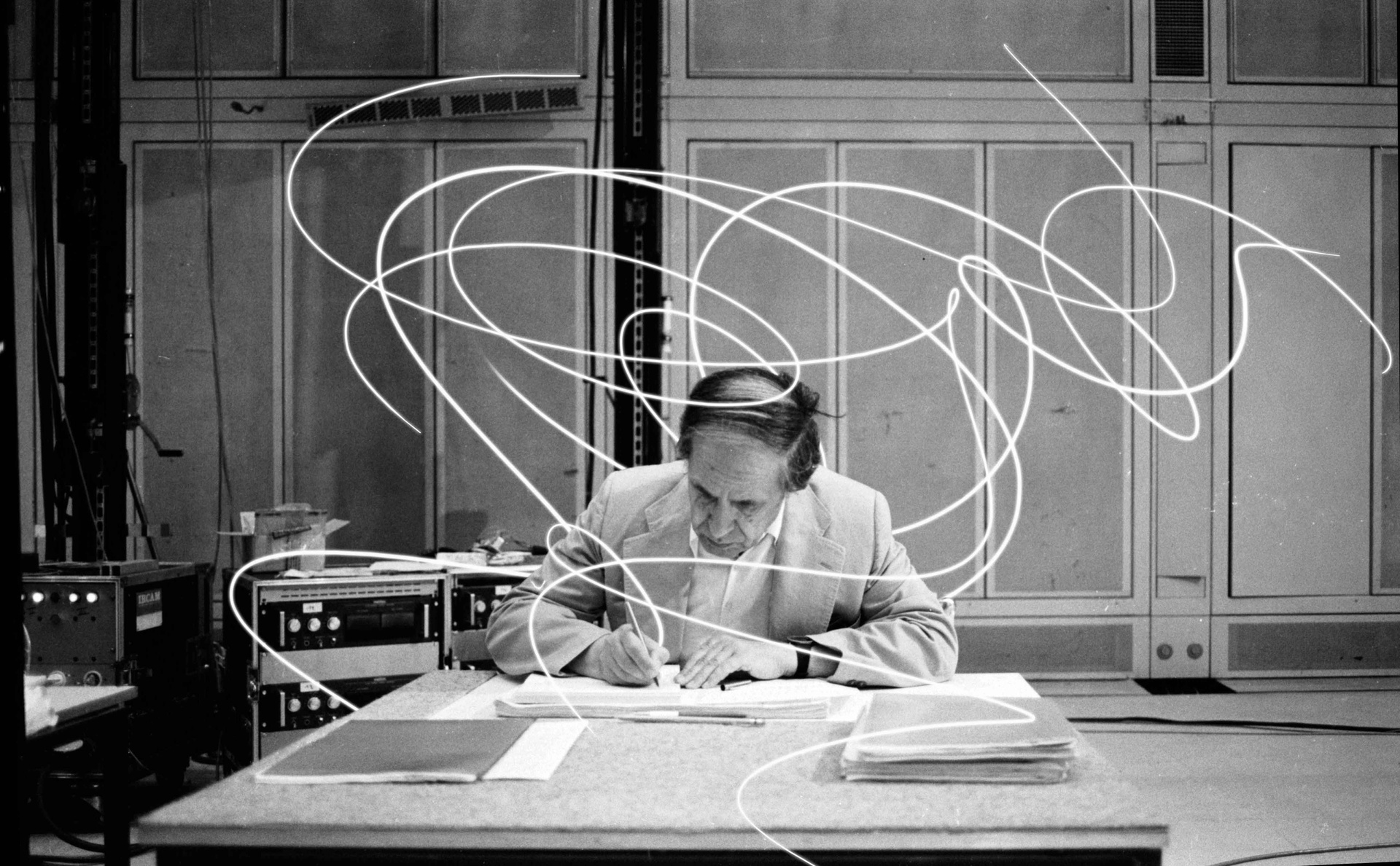 French composer and conductor Pierre Boulez helped blaze a radical new trail in classical music during the 20th century, composing audacious, innovative scores that challenged convention. His bold creativity is epitomized in Répons, a work constructed upon calls and responses between an acoustic ensemble and soloists whose sounds are digitally transformed and regenerated live.

Rarely staged in concert halls given its need for an unconventional configuration, this spatial masterwork is realized at the Armory with the ensemble positioned in the center of the audience, who are surrounded by soloists and amplification producing waves of sound circling throughout the drill hall. The world-renowned Ensemble intercontemporain, under the baton of conductor Matthias Pintscher, performs this emblematic work twice in succession each evening, with the audience changing seats for each performance to gain a new sonic perspective. This remarkable presentation marks the first performance of one of Boulez’s major works in New York since his death in 2016.