Nearly 180 Ancient and Latin American objects to tell the story of the Americas from 100 B.C. to today 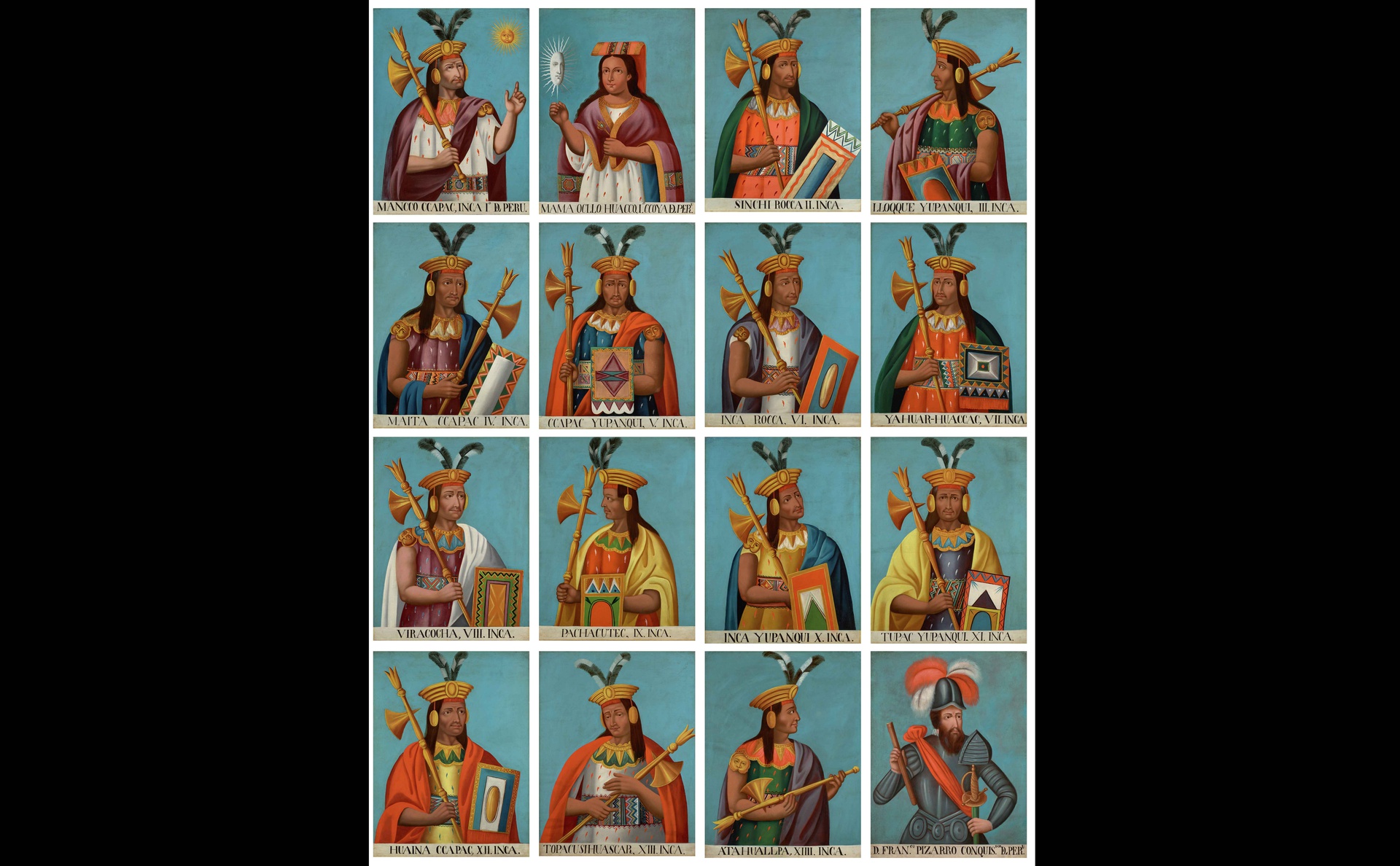 Nearly 180 Ancient and Latin American objects to tell the story of the Americas from 100 B.C. to today

The Denver Art Museum (DAM) is proud to announce ReVisión: Art in the Américas as the first temporary exhibition to open in the Martin Building (previously the North Building) following an extensive two-year renovation project and in time for the 50th anniversary of the Gio Ponti-designed museum building. A strong selection of nearly 180 objects from the museum’s Ancient and Latin American collections, hailed as among the best in the country, will tell a visually compelling narrative about the formation of the Americas from 100 B.C. to today. Currently scheduled to be on view June through December 2020, the exhibition will be presented in the reopened and reimagined 6,580 s.f. Bonfils-Stanton Gallery, with exhibition design by award-winning firm IKD of Boston and San Francisco.

ReVisión is organized by DAM curators Victoria I. Lyall, Frederick and Jan Mayer Curator of Art of the Ancient Americas, and Jorge Rivas Pérez, Frederick and Jan Mayer Curator of Latin American Art. The thematic presentation will explore land, people and place by linking ancient and contemporary artworks that address political and social issues at the heart of the region’s cultural heritage and expand that narrative through voices that include women artists and ethnic minorities. The majority of the works on view will be from the DAM’s permanent collection, with additional loans from institutions such as the Blanton Museum of Art, the Pérez Museum and the Colección Patricia Phelps de Cisneros.

“We look forward to presenting ReVisión to our visitors as a visual journey across time and place in the Americas,” said Christoph Heinrich, Frederick and Jan Mayer Director of the DAM. “We also hope they see themselves as part of the collective stories presented in this exhibition through memory and imagination.”

The richness and diversity of the exhibition will begin with the Amazon and contemporary artist Clarissa Tossin’s monumental work titled Encontro das Águas (Meeting of the Waters). The artwork is a woven vinyl piece representing the confluence of the Rio Negro and Amazon River, which meet and travel alongside each other for miles before becoming one. The Amazon region is an area that transcends national and cultural borders, making it a geographically rich location for the exhibition’s journey to begin.

“ReVisión is an exhibition that has been in the making for nearly three years,” Lyall said. “Jorge and I worked very closely to mold a presentation that has never been seen before and showcases the ideas and themes that continue to resonate across the region from past to present through the museum’s notable Ancient and Latin American collections.”

The subsequent sections that will amplify the narrative include land, place and people. The land section will explore ideas having to do with the earth, including its origins, lifecycles and richness of resources through subjects such as water, corn, mountains and volcanos. Ideas surrounding place will focus on exploration, possession and division of land as well as political and social issues related to mining, drugs and immigration. The final section will focus on race, class, family structure and social mobility in Latin America, taking a close look at imperialism and the erosion of democracy.

“This exhibition will take a critical look at how historic connections spark contemporary dialogue in today’s America,” Rivas said. “There is a connective thread between artists working in an era before the conquest and artists working now. We look forward to demonstrating this to our visitors through the works on view.”

In connection with the exhibition, a fully illustrated 144-page catalog titled ReVisión: A New Look at Art in the Americas by Hirmer Publishers features essays by leading scholars, such as Beverly Adams, Julieta González and Elena Shtromberg, and will be available in The Shop at the Denver Art Museum. ReVisión also will provide a bilingual experience for English and Spanish visitors, and will be included in general admission, which is free for members and youth 18 and under.

In addition, the 20th annual Mayer Center Symposium will be presented in connection with the exhibition, taking place on Friday, Nov. 15, and Saturday, Nov. 16, 2019. The symposium will feature scholars and artists who will consider the continued legacy of the past on the production of contemporary Latin American art.

ReVisión: Art in the Américas is organized by the Denver Art Museum. It is presented with generous support from the National Endowment for the Arts, Carl & Marilynn Thoma Art Foundation, donors to the Annual Fund Leadership Campaign and citizens who support the Scientific and Cultural Facilities District (SCFD). Promotional support is provided by 5280 Magazine, CBS4, Comcast Spotlight and The Denver Post.