Leading Feminist Writer and Cultural Critic to Deliver the “Arthur Miller Freedom to Write Lecture” on May 1. Additional New Events to the Festival Include a Conversation between Fran Lebowitz and Richard Price and “Remembering Umberto Eco” with Salman Rushdie. 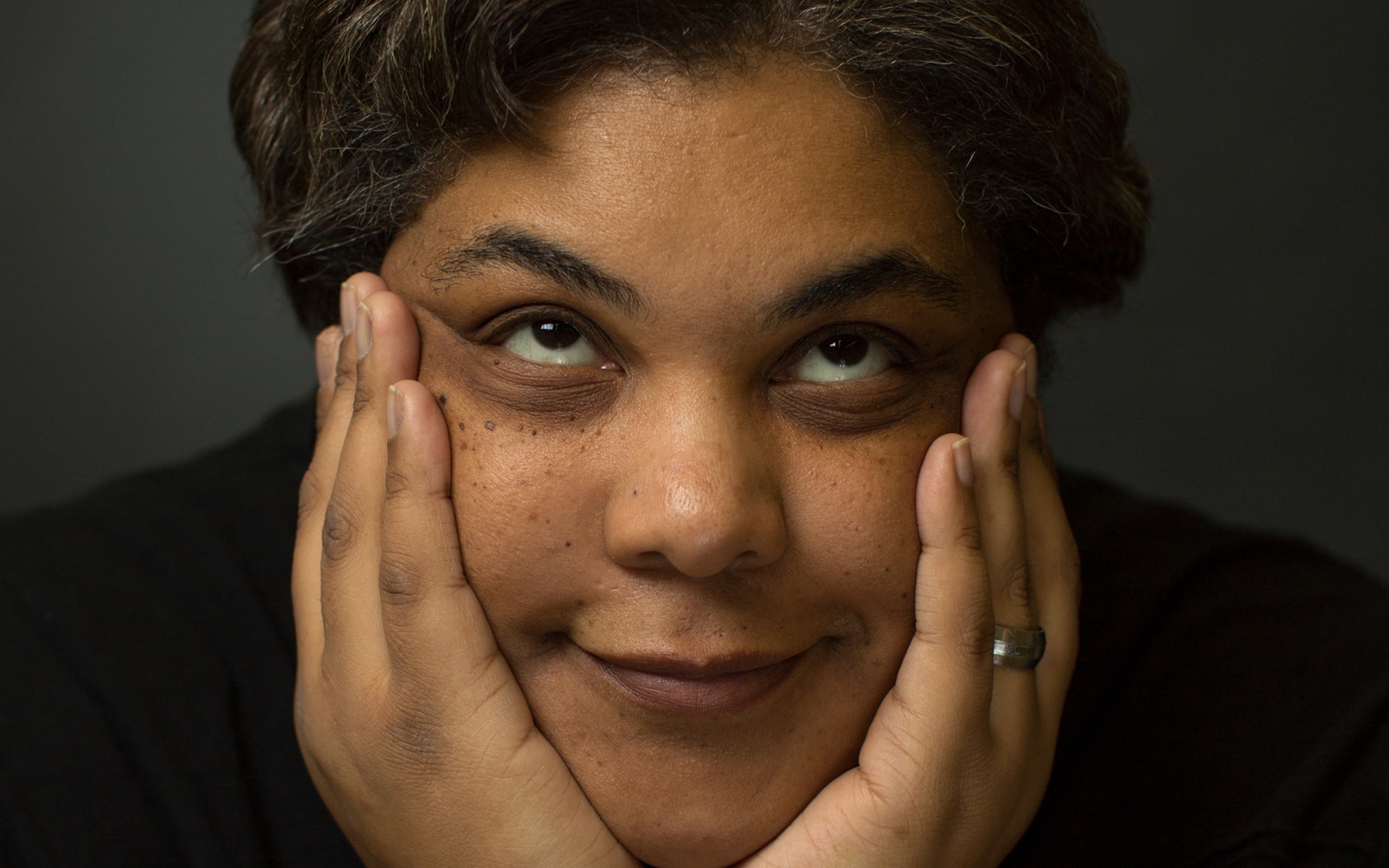 Leading Feminist Writer and Cultural Critic to Deliver the “Arthur Miller Freedom to Write Lecture” on May 1. Additional New Events to the Festival Include a Conversation between Fran Lebowitz and Richard Price and “Remembering Umberto Eco” with Salman Rushdie.

In the lead-up to the PEN World Voices Festival, taking place in New York on April 25 – May 1, 2016, PEN America has announced that one of the country’s leading voices, Roxane Gay, will deliver the Festival’s signature Arthur Miller Freedom to Write Lecture. Festival organizers have also added new programming to the lineup, including events featuring Fran Lebowitz and Salman Rushdie. One of the world’s largest literary festivals, the Festival catalyzes conversations among writers, artists, thought-leaders, and the broader public on a variety of timely cultural and social topics.

Named for playwright Arthur Miller, an ardent advocate for a writer’s right to freedom of expression, the annual lecture is a hallmark of the Festival and its culminating event. In past years, the Freedom to Write Lecture has been delivered by luminaries such as U.S. Supreme Court Justice Sonia Sotomayor; novelist Colm Tóibín; writer and activist Chimamanda Ngozi Adichie, and author and essayist Christopher Hitchens. This year American writer Roxane Gay, whose work deals with issues of identity, gender, race, and sexuality, will deliver the lecture, followed by a conversation with poet and writer Saeed Jones. The event will take place on Sunday, May 1 at Cooper Union at 6:00 p.m. Tickets for the lecture and all Festival events are available at www.penworldvoices.org.

Gay’s writing includes the acclaimed 2014 bestseller, Bad Feminist; her debut novel, An Untamed State; and work in numerous collections of fiction, nonfiction, and poetry. Her latest book, Hunger: A Memoir of (My) Body, will be released in 2016. Gay is also a contributing op-ed writer at The New York Times and an associate professor at Purdue University. Her delivery of the Arthur Miller Lecture marks her debut appearance at the Festival.

In addition to Gay’s appearance, the PEN World Voices Festival has added new programs to the schedule, including:

A conversation on the vanishing and resurfacing city with world-renowned humorist and author Fran Lebowitz, and native New Yorker and chronicler of urban America Richard Price. In New York City, as elsewhere, metamorphosis is a violent act. Every new influx creates an equal expulsion. Lebowitz and Price discuss transformation and gentrification in the city. At The Cooper Union, Saturday, April 30.

Scott Sturgeon, aka Stza Crack, is a musician who has fronted several ska-punk bands, including Choking Victim and Leftöver Crack. For the Obsession Series, he will speak about police corruption and brutality. At Dixon Place Lounge, Tuesday, April 26.

A sampler of Cuban thought and culture, this event brings together journalist Miriam Celaya, filmmaker Juan Carlos Cremata Malberti, and musician Roberto Poveda to discuss how Cuban artists and writers overcome artistic censorship. Interludes include a film excerpt from Cremata, the only Cuban to have won an award at the Cannes Film Festival, and music performances by Los Hacheros. Hosted by Nadia Reiman of Latino USA. At the Greene Space, Saturday, April 30.

The 2016 Festival brings together an international roster of more than 150 artists and public intellectuals, and will focus on Mexico’s rich culture and burning social issues through a series of events that invite audiences to rethink widely accepted narratives on topics such as national identity, the border, and migration, as well as systematic corruption and free expression in today’s Mexico. Insights will be provided from some of Mexico’s leading thinkers and authors, including Carmen Boullosa, Guillermo Gómez-Peña, Lydia Cacho, and Yuri Herrera who will come together with an extraordinary roster of international and American literary and cultural figures. Sabina Berman, noted playwright and essayist, will co-curate the Mexican program alongside Festival Director László Jakab Orsós.

Tickets for all Festival events are available at: www.penworldvoices.org