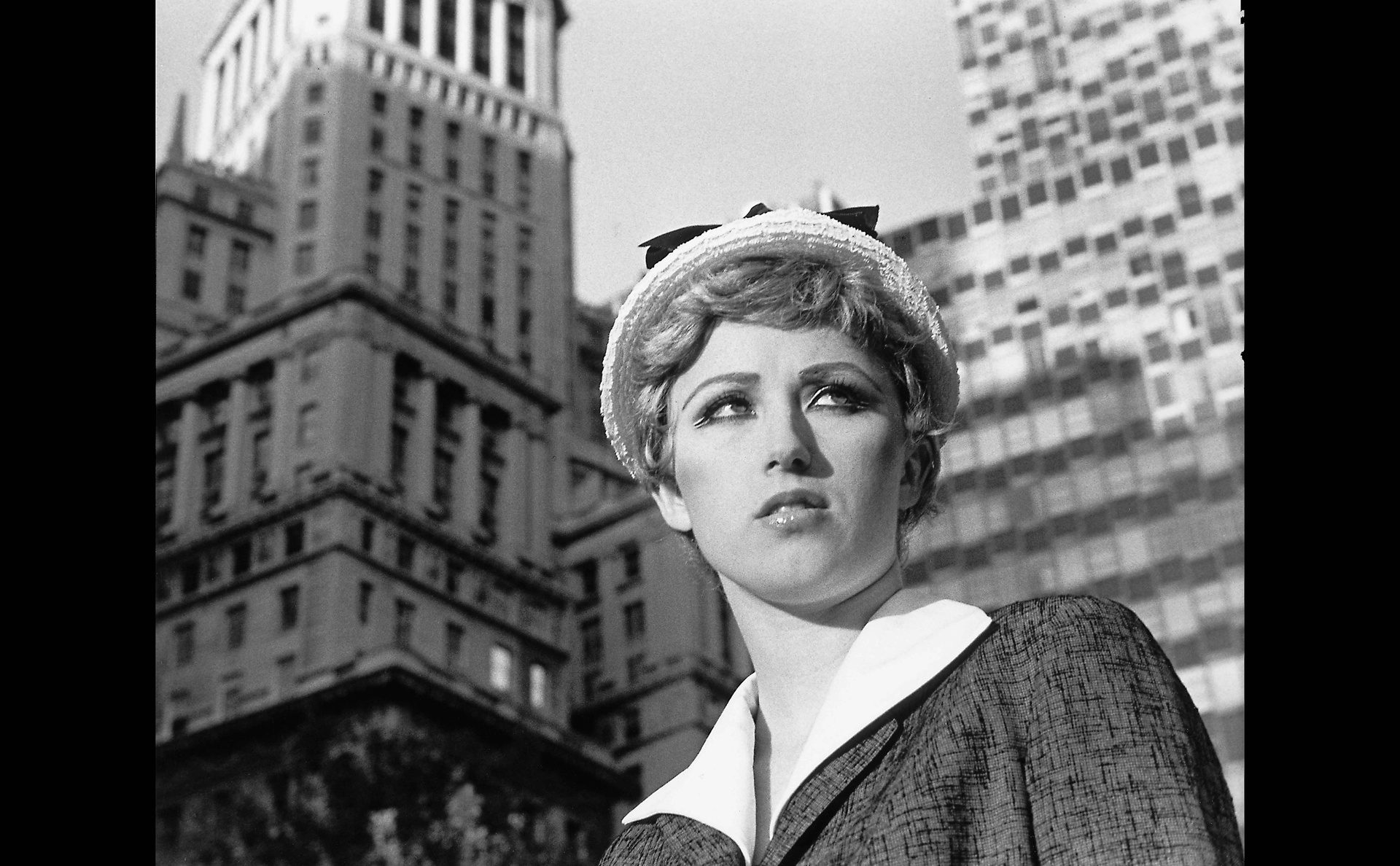 The Rubell Museum today announced that its new campus will open on December 4, 2019 with a museum-wide installation of works that chroniclekey artists, moments, and movements in vital arts centers over the past 50 years, from the East Village to Beijing, Los Angeles to Leipzig, and São Paulo to Tokyo. The inaugural exhibition encompasses more than 300 works by 100 artists, providing one of the most far-ranging museum exhibitions of contemporary art ever presented. Drawn entirely from their expansive collection of over 7,200 works by more than 1,000 artists, the exhibition features defining and seminal works by artists whom the Rubells championed as they were first emerging (often becoming the first collectors to acquire their work) and those who had been overlooked. The new Rubell Museum is located in the Allapattah neighborhood of Miami, less than a mile from its original home in Wynwood. The new space is closer to downtown and readily accessible via public transportation.

Retracing the Rubells’ journeys to both major and emerging art centers around the world, the inaugural exhibition includes surveys of artists working in proximity to one another and deep dives into individual careers, tracing influences and revealing parallels among contemporaries and across generations. Installed within the museum’s 40 galleries and its public spaces, highlights from the installation include:

• Two immersive installations by Yayoi Kusama, including Where the Lights in My Heart Go (2016) and INFINITY MIRRORED ROOM – LET’S SURVIVE FOREVER (2017).

• A selection of works from the 100 studio visits the Rubells made in China between 2001 and 2012 by artists such as Ai Weiwei, Qiu Zhijie, and Zhu Jinshi.

“For more than 50 years we have been on an incredible mission: searching for new art and art that has been overlooked. Now, with the opening of the new Rubell Museum, we will be able to share the remarkable range of art we fell in love with along the way,” stated Mera Rubell. “Rather than presenting a single narrative or survey, we wanted to let the many voices that contribute to contemporary art speak for themselves and with each other. In retracing our steps, we hope visitors will discover, as we did, that creativity thrives where artists energize each other’s practices, and wrestle with shared issues and artmaking in new ways.”

The Rubells’ collection provides an unprecedented roaming range that has enabled them to organize 48 exhibitions drawn entirely from the paintings, sculptures, photographs, videos, and installations of which it is comprised. These have included such groundbreaking and diverse exhibitions as Life After Death: New Leipzig Paintings (2004), Red Eye: Los Angeles Artists (2006), 30 Americans (2008), Keith Haring: Against All Odds (2008), and NO MAN’S LAND (2015). Many of these exhibitions have toured to museums internationally and been accompanied by major catalogues, published in-house, including 30 Americans, which has toured for ten years and will open at the Barnes Foundation in Philadelphia on October 27, 2019. The Rubell Museum has also lent works to hundreds of museums around the world.

The Rubell Museum is housed in six former industrial buildings in Allapattah that have been connected and transformed by Selldorf Architects and unfolds on a single level, without stairs or an elevator, to make it accessible to all. Eighty percent of the 100,000-square-foot campus will be open to the public and includes 53,000 square feet of gallery space, flexible performance space, an extensive art research library, a bookstore, and an indoor-outdoor restaurant that opens onto a courtyard garden. Designed by La Casona Garden in collaboration with Juan Roselione-Valadez, the garden was conceived of as a restoration project using plants, many now rare and threatened due to habitat loss, native to the Everglades and the Florida Keys. The garden, with its birds and butterflies, creates a welcoming entry to the Museum.

Support for this exhibition is provided by Bank of America, the presenting sponsor.

About the Rubell Museum

Originally launched as the Rubell Family Collection, the museum has been renamed the Rubell Museum to emphasize its public mission and welcome audiences to see its contemporary art. “The word ‘museum’ makes the public feel welcome, which is exactly our goal,” stated Mera Rubell. The Rubells pioneered the model for sharing a private collection with the public. The new Rubell Museum expands their commitment to serving as a public resource and extends the public mission they’ve developed to date.

Since opening in Wynwood 26 years ago, the Rubells have added many public programs, including a partnership with the Miami-Dade County Public Schools, which engages thousands of students every year, and collaborations with local universities to offer seminars and critiques. The museum also hosts curatorial training internships and artist residencies with the support of the Knight Foundation. In addition to Mera, Don, and Jason Rubell, the museum leadership includes Juan Roselione-Valadez, who is the director of the museum and has been part of the team for 21 years.

The Rubell Museum represents a new kind of institution that serves as an advocate for a diverse group of contemporary artists and a resource for both the public and the art world. Since the Rubells moved to Miami, many museums and public collections have opened in the city, and it has developed a vital arts ecology. The Rubells see their new museum as providing a context for art and exhibitions that are available to the public in South Florida and beyond.

Selldorf Architects is a 70-person architectural design practice founded by Annabelle Selldorf in New York City in 1988. The firm creates public and private spaces that manifest a clear and modern sensibility to enduring impact. Since its inception the firm’s guiding principles have been deeply rooted in humanism. At every scale and for every condition, Selldorf Architects designs for the individual experience. As a result, its work is brought to life—and made complete—by those who use it.

About Bank of America

At Bank of America, we’re guided by a common purpose to help make financial lives better, through the power of every connection. We’re delivering on this through responsible growth with a focus on our environmental, social and governance (ESG) leadership. ESG is embedded across our eight lines of business and reflects how we help fuel the global economy, build trust and credibility, and represent a company that people want to work for, invest in and do business with. It’s demonstrated in the inclusive and supportive workplace we create for our employees, the responsible products and services we offer our clients, and the impact we make around the world in helping local economies thrive. An important part of this work is forming strong partnerships with nonprofits and advocacy groups, such as community, consumer and environmental organizations, to bring together our collective networks and expertise to achieve greater impact. Learn more at about.bankofamerica.com, and connect with us on Twitter (@BofA_News).