Opening May 24 at the Israel Museum, Zurbarán’s Jacob and His Twelve Sons: Paintings from Auckland Castle follows landmark U.S. tour 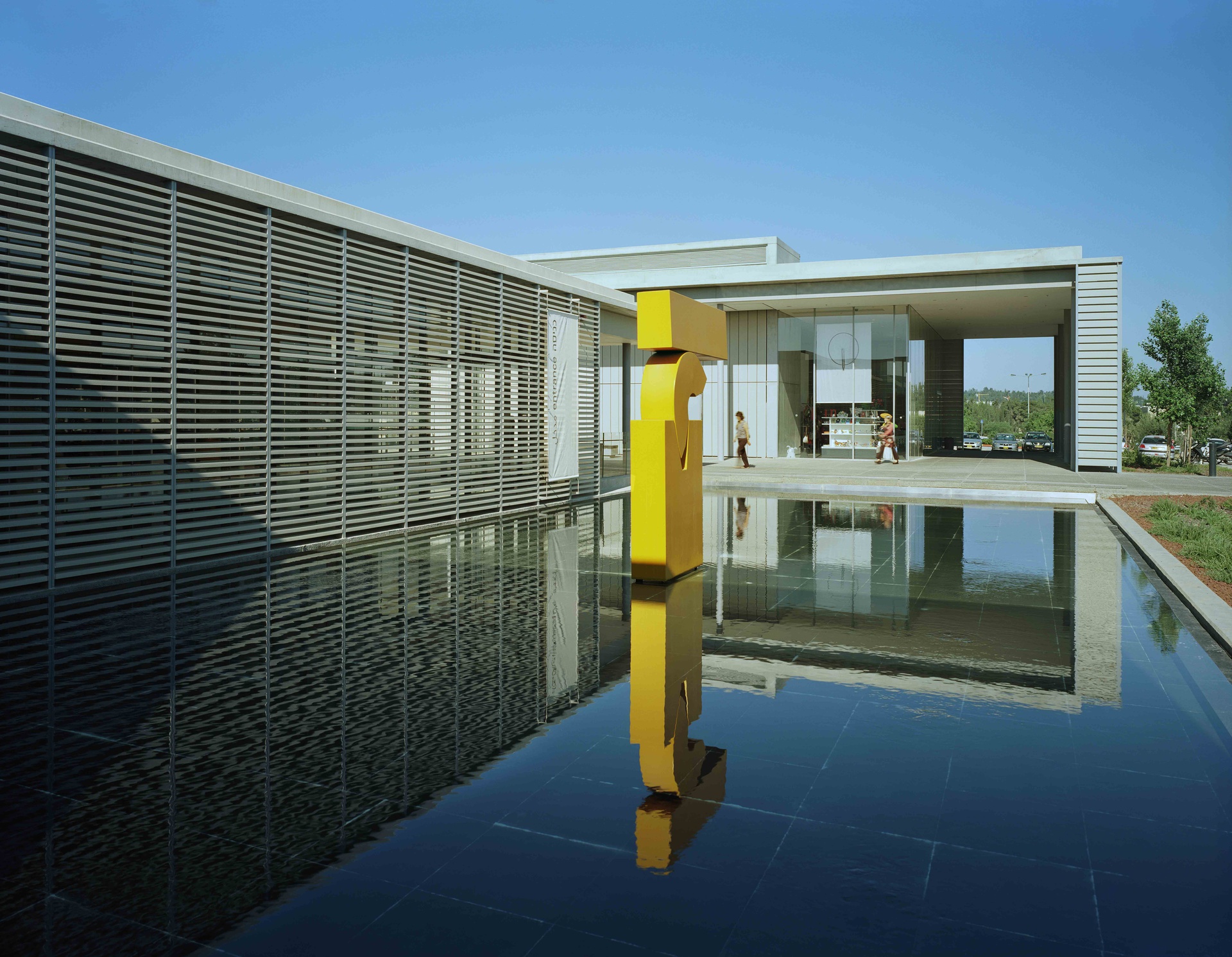 Image
Main entrance to the Israel Museum, including Menashe Kadishman's Suspense (1966) in the foreground

Opening May 24 at the Israel Museum, Zurbarán’s Jacob and His Twelve Sons: Paintings from Auckland Castle follows landmark U.S. tour

On view at the Israel Museum starting May 24, 2018, Zurbarán’s Jacob and His Twelve Sons: Paintings from Auckland Castle provides audiences the rare opportunity to enjoy the series, which has been presented outside of the United Kingdom only twice (1994–95 and 2017–18) since its original purchase in 1756 by Richard Trevor (Bishop of Durham 1752–1771).

The series, which depicts the Twelve Tribes of Israel, who represent the foundation of the Jewish faith, has hung in the Long Dining Room at the castle of the Prince Bishops of Durham for more than 250 years.

“We are thrilled to share with our audiences these extraordinary paintings whose history has a strong connection to the Jewish people,” said Ido Bruno, the Anne and Jerome Fisher Director of the Israel Museum. “As part of our ongoing commitment to bringing masterworks from around the world to Israel, it is an honor to partner with Auckland Castle to shed new light on this exceptional artist.”

Zurbarán’s Jacob and His Twelve Sons: Paintings from Auckland Castle was co-organized by the Meadows Museum, SMU; The Frick Collection; and Auckland Castle in association with the Kimbell Art Museum. It was made possible by Anthony and Vanessa Beyer of Palm Beach, Florida, with additional support provided by Fundación Hispanojudía, Madrid and anonymous donors.

The exhibition’s presentation in Israel is curated by Shlomit Steinberg, senior curator of European art at the Israel Museum, and follows similar exhibitions at both the Meadows Museum and The Frick Collection in recent months.

In preparation for their display, the paintings spent a year undergoing conservation and technical analysis under the supervision of Claire Barry, head of the conservation department at the Kimbell Art Museum, Fort Worth.

The exhibition is accompanied by a catalogue detailing some of this research and in-depth curatorial analysis, with a special preface by Lord Jacob Rothschild and foreword by Ido Bruno. This has been underwritten by the Centro de Estudios Europa Hispánica and the Center for Spain in America.

The paintings were created between 1640 and 1645 by Francisco de Zurbarán, an artist whose technique and approach to painting religious figures helped define the style of Seville’s Golden Age, a period of economic prosperity in the late 16th and 17th centuries. The 13 life-size portraits provide a visual interpretation of Jacob’s blessing on each son, prophecies which foretold their destinies and those of their tribes. The works were owned by a Jewish merchant named James Mendez before being purchased by Bishop Richard Trevor at a London auction in 1756. Having not been able to purchase the painting depicting Benjamin, Trevor commissioned a copy by British artist Arthur Pond (1701–1758) in order to have the entire group represented at his residence. This 1756 copy will be on view at the Israel Museum alongside the 12 original works by Zurbarán.

An advocate for religious tolerance, Bishop Trevor voted in favour of the Jewish Naturalisation Bill of 1753, which expanded the rights of Jews in the U.K. He displayed the paintings in his newly refurbished Long Dining Room at Auckland Castle, alongside paintings of the Apostles, to highlight the typological relationship between the Old and New Testaments.

Following their presentation in Israel, the paintings will return home to Auckland Castle ahead of its reopening to the public in December 2018. The 900-year-old castle is currently undergoing a multimillion-pound conservation programme as part of new arts, faith, and heritage destination, The Auckland Project, which will also include a Spanish Gallery and Faith Museum.

Dr Edward Payne, Head Curator: Spanish Art at The Auckland Project, said: “European art rarely depicts the subject of Jacob and his sons, so this is an extremely special collection. We are delighted that the temporary closure of Auckland Castle has allowed us to share Zurbarán’s masterpieces with the world, first in America and now in Israel.”