Sharjah Art Foundation today announced additional highlights and participants for March Meeting 2018 (MM 2018), an annual convening of local and international artists, curators, scholars and other arts practitioners who explore topical issues in contemporary art through a programme of talks and performances. 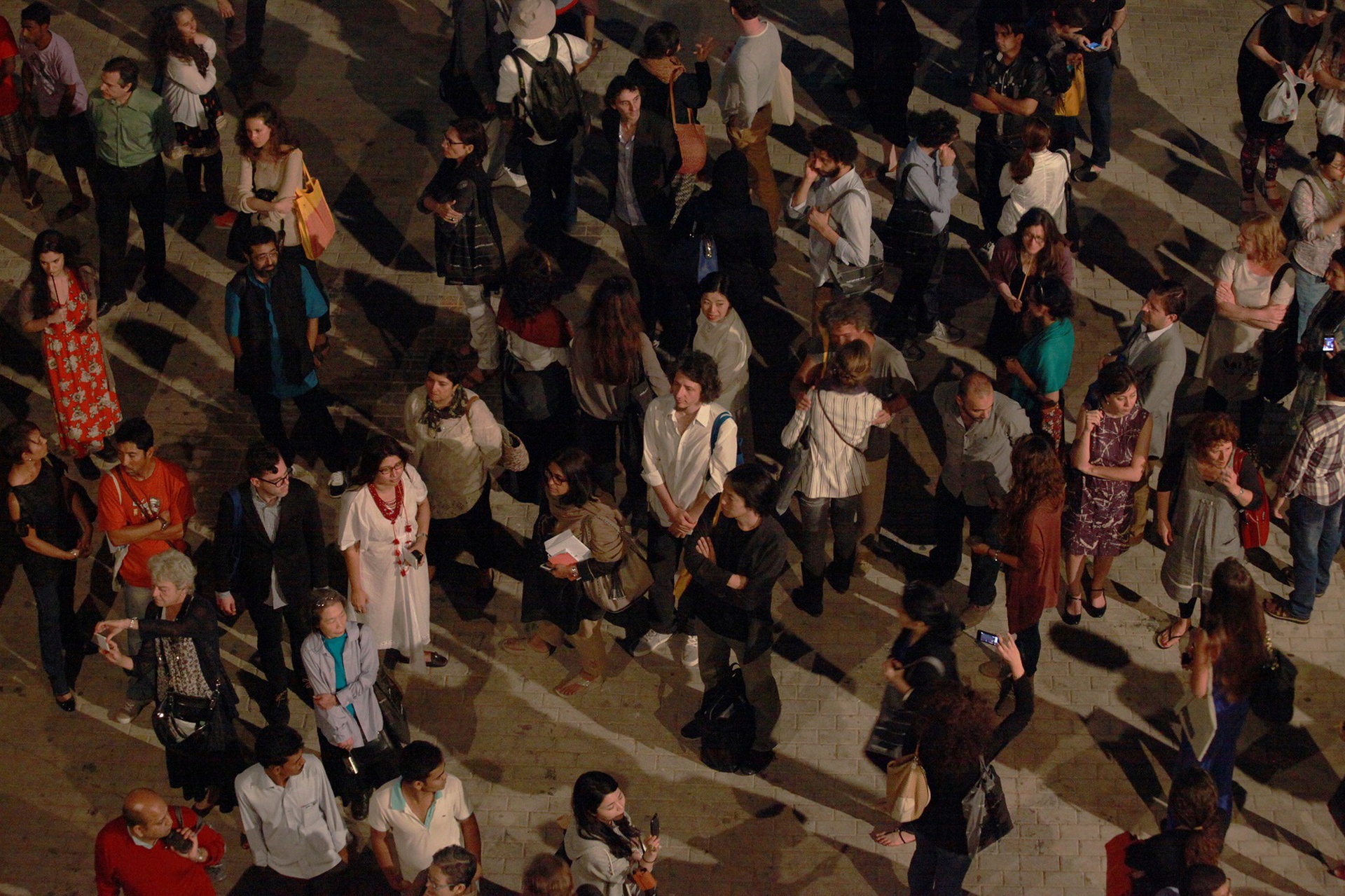 Sharjah Art Foundation today announced additional highlights and participants for March Meeting 2018 (MM 2018), an annual convening of local and international artists, curators, scholars and other arts practitioners who explore topical issues in contemporary art through a programme of talks and performances.

Open to the public from March 17 to 19, this year’s edition, Active Forms, will address issues of resistance through the consideration of organising as a primary act and condition for artistic and cultural production. Examining the relationship between familiar forms, such as projects, exhibitions and conferences, and the informal activity from which these emerge, MM 2018 explores how organising enables us to conceptualise resistance not only as a practice of "standing against" but also one of ongoing exchange and future planning. Further, MM 2018 will reassess notions of authorship and agency through the lens of art, writing, film, music, performance and architecture, which inspire new ways of catalysing thoughts and actions.

"The annual March Meeting provides an opportunity to come together for reflection and to continue this ongoing dialogue on the most pressing issues of our time," said Hoor Al Qasimi, Director of Sharjah Art Foundation. "We look forward to welcoming audiences and participants to be a part of this robust cultural exchange."

The 2018 edition will present a wide range of programming and feature artists, curators, cultural producers and representatives from major institutions. Highlights of Active Forms include:

A number of performances will take place throughout MM 2018, beginning with the Sharjah debut of Wael Shawky’s large-scale musical and theatrical performance The Song of Roland: The Arabic Version (2017) on March 16 and 17. Based on the French epic poem La Chanson de Roland, the work was co-produced by Sharjah Art Foundation and premiered in 2017 at the Theater der Welt Festival in Hamburg, Germany, before touring internationally.

Experimental composer and musician Neo Muyanga will present two performances as part of the MM 2018 programme. The first, informed by a week-long workshop, will assemble a multi-lingual chorus to explore "hidden voices" and expressions of hope, fear and longing. The following evening, Muyanga will present a solo performance titled Tsohle- revolting mass (2017).

In addition to the programme of talks, panel discussions and performances, the 2018 edition of the March Meeting will include an exhibition of works from the Sharjah Art Foundation Collection on view from March 16 to June 16, 2018. Expanding on the meeting’s key ideas, the exhibition will feature artists John Akomfrah, Basma Alsharif, Halil Altindere, Bahar Behbahani, Hazem Harb, Gulnara Kasmalieva and Muratbek Djumaliev, Almagul Menlibayeva, Naeem Mohaiemen and Raeda Saadeh.

The winners of this year’s Production Programme grant cycle will be announced on March 16.

March Meeting 2018 and all Sharjah Art Foundation events are free and open to the public.

For more information and to register to attend, click here.

March Meeting 2018 speakers and participants include:

Ala Younis (artist and curator)