Sharjah Art Foundation announces the launch of the new Sharjah Film Platform (SFP), an annual programme that provides a critical platform for filmmaking in the United Arab Emirates (UAE) and the surrounding region. 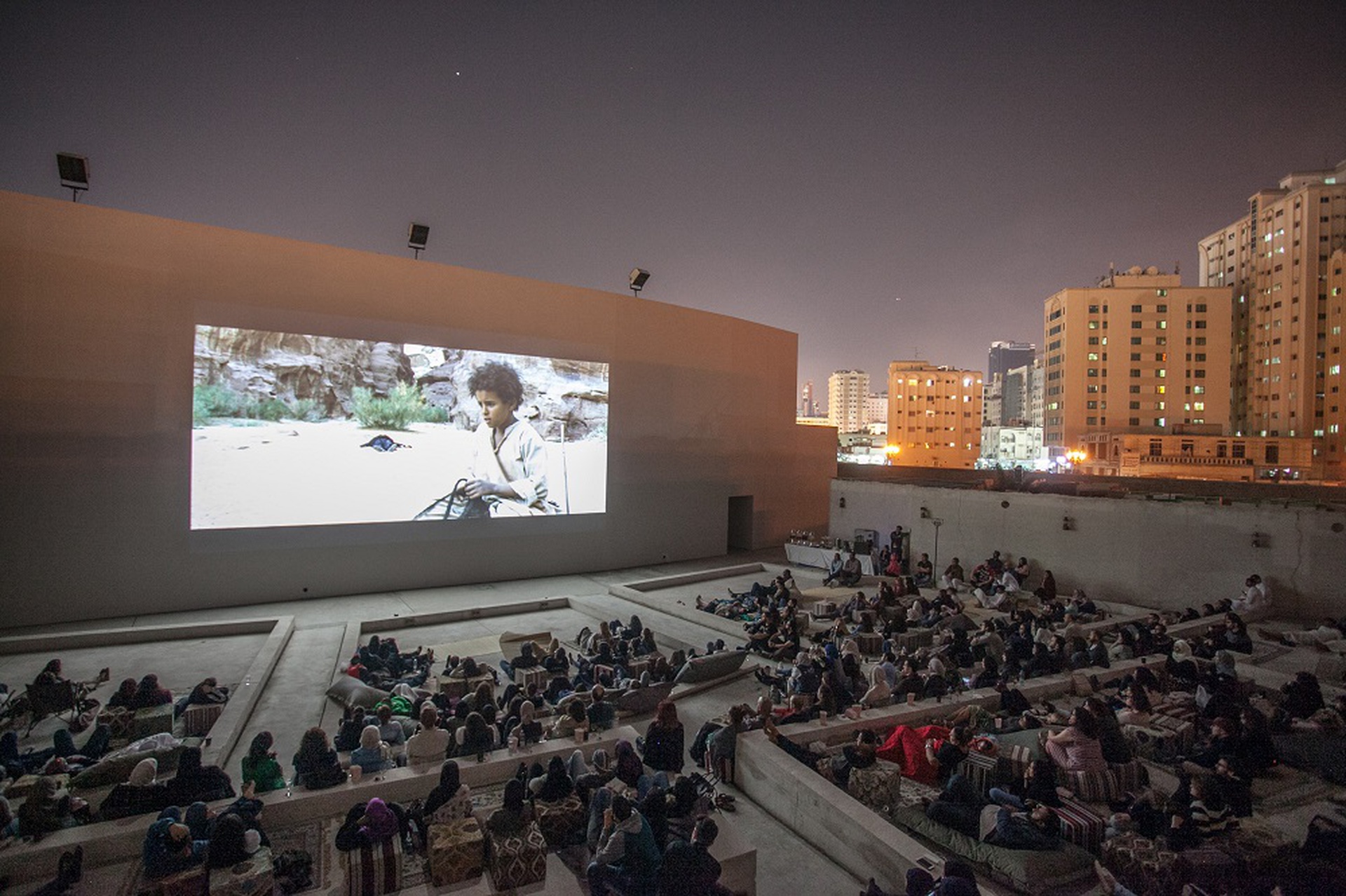 Sharjah Art Foundation announces the launch of the new Sharjah Film Platform (SFP), an annual programme that provides a critical platform for filmmaking in the United Arab Emirates (UAE) and the surrounding region.

The multi-pronged programme offers film production grants, workshops and discussions as well as curated film screenings and filmmaking awards. Building on the foundation’s long history of film programming and commissions, the SFP continues and expands the foundation’s commitment to serving as an advocate and catalyst for artists and cultural producers, including emerging and established filmmakers, film producers, critics and students.

The SFP launches with an open call for the foundation’s first annual Short Film Production Grant, and online applications from emerging filmmakers will be accepted through 28 February 2018. Up to three winners will receive a total of $30,000, and their original films will be screened as part of the SFP’s film programme in January 2019. The winners, who will be assessed on the creativity and technical skill demonstrated in their submissions, will be announced in March 2018. Complete details of the open call and the application are available here.

Through a variety of year-round programming in film, and as part of the Sharjah Biennial, Sharjah Art Foundation has long supported filmmaking in the UAE and the surrounding region and has contributed to the development of a stronger infrastructure for local, regional and international filmmaking. The foundation offers regular screenings of independent, experimental, award-winning and artist films in Mirage City Cinema, Sharjah’s only dedicated outdoor cinema; production grants; commissions and co-commissions; a film club; and educational programmes for film enthusiasts and emerging filmmakers. The foundation has also partnered with film festivals such as Reel Palestine and the Dubai International Film Festival, among others, to screen films by upcoming directors.

In addition to the Short Film Production Grants, the Sharjah Film Platform is comprised of two other major programmes, following below. All events are free and open to the public.

Each year, a guest curator will be invited to organise a programme of both short and feature films that focus on a particular concept or theme. Including documentary, experimental, narrative and animated productions, the selected films will be screened at the foundation’s Mirage City Cinema and other film venues across the Emirate of Sharjah. An internationally recognised jury of film professionals will select winning films in each category. The first curated film programme will take place in January 2019.

The SFP Public Programme of Talks, Workshops and Discussions

The Sharjah Film Platform will offer workshops, talks and discussions on both practical filmmaking skills such as screenwriting, cinematography and editing, and more theoretical subjects such as film theory and film criticism. SFP will also host focused sessions with guest speakers and experts in the film and production industry, who will address major concerns in the film market, including funding and distribution.