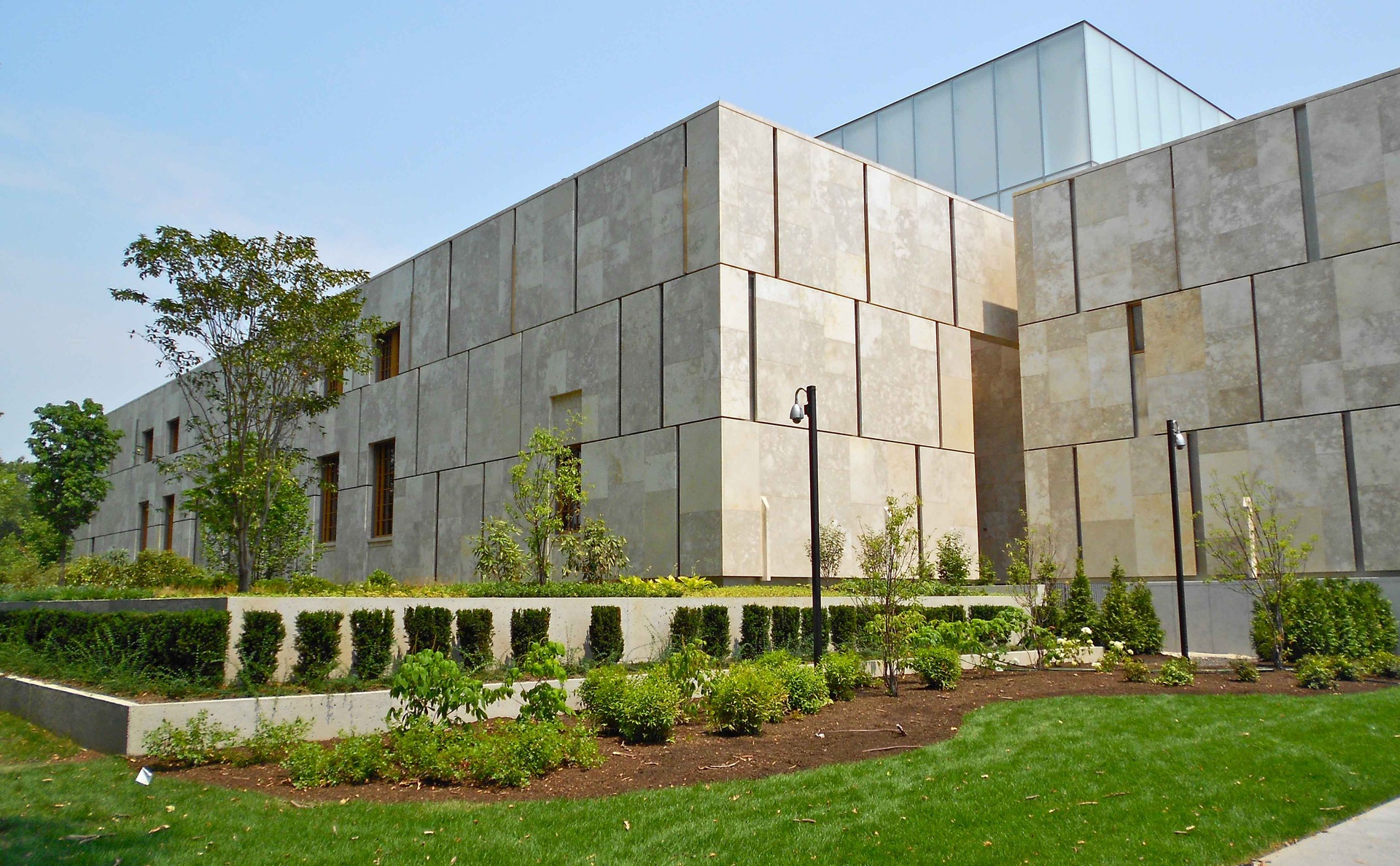 From January 6 through February 19, 2017, visitors can listen to several dozen original poems written in response to specific works, including Seurat’s Models and Van Gogh’s The Postman, while they explore the Barnes collection (the recording can be streamed on any web-enabled phone). Filled with mysterious, dream-like imagery, Hornick’s poems spring from what she describes as a shamanistic practice: working directly in the collection, the artist puts herself in a trance-like state letting the art lead her toward the stories and images that the mind normally keeps buried. The resulting juxtaposition of sound and sight aims to encourage visitors to consider works in the Barnes collection in a new way—as portals to the unconscious as well as historical objects. To complement the audio portion, video footage showing Hornick’s creative practice will be screened in the collection’s classrooms. Information about the project, including the URL, and headphones will be available outside the collection gallery for the duration of the project.

Unbounded Histories is made possible with support from the William Penn Foundation.

“We wanted to try something new in the Collection Gallery,” says Dr. Martha Lucy, Barnes deputy director for education & public programs and curator, who is curating this project. “Sound art allows us to put living artists in dialogue with the collection without making any changes to the physical space.”

Hornick sees the piece as “a collaboration with the renegade Dr. Barnes.” Her strange, deeply personal poems reframe traditional narratives of art history. “The piece plays with authority and authorship,” Hornick says. “Through a meditative practice in connection with art history, I upend expected interpretations, inviting creative, personal connections to the collection." Hornick will do a brief performance at the Barnes on January 6 as part of First Friday.

Andrea Hornick received a BA from Oberlin College, and an MFA from the San Francisco Art Institute. Her painting practice extends into text-based sound, performance, and installation. Her work has been exhibited internationally, and extensively in New York and Los Angeles. Her most recent solo exhibition, Journeys, at Savery Gallery in Philadelphia, took place in March 2016. Hornick is included in several group museum exhibitions in fall 2016 and winter 2017, including Natural Philosophy at Martin Art Gallery, Muhlenberg College, and Due South at The Delaware Contemporary. The catalogue Andrea Hornick Recent Work: 1460–1865 was published for her exhibition at David Krut Projects, New York, in 2009, and Andrea Hornick: works from 1779–1798 was published in 1999 for an installation and performance of the same name. Hornick currently teaches in the Fine Art Department at the University of Pennsylvania, including a graduate seminar entitled Museum as Site: Critique, Intervention, and Production and undergraduate courses in drawing and painting. Hornick has also taught at Barnard College, Oberlin College, and Auckland University, and been a museum teacher at The Jewish Museum, The Cooper Hewitt National Design Museum, The Morgan Library, and The Museum of Natural History. She was a visiting artist at Oberlin College and the University of California at Davis. Hornick divides her time between New York City and Philadelphia.