Souls Grown Deep Foundation today announced the first in a series of strategic acquisitions as part of a gift/purchase program designed to strengthen the representation of African American artists from the Southern United States in the collections of leading museums across the country. 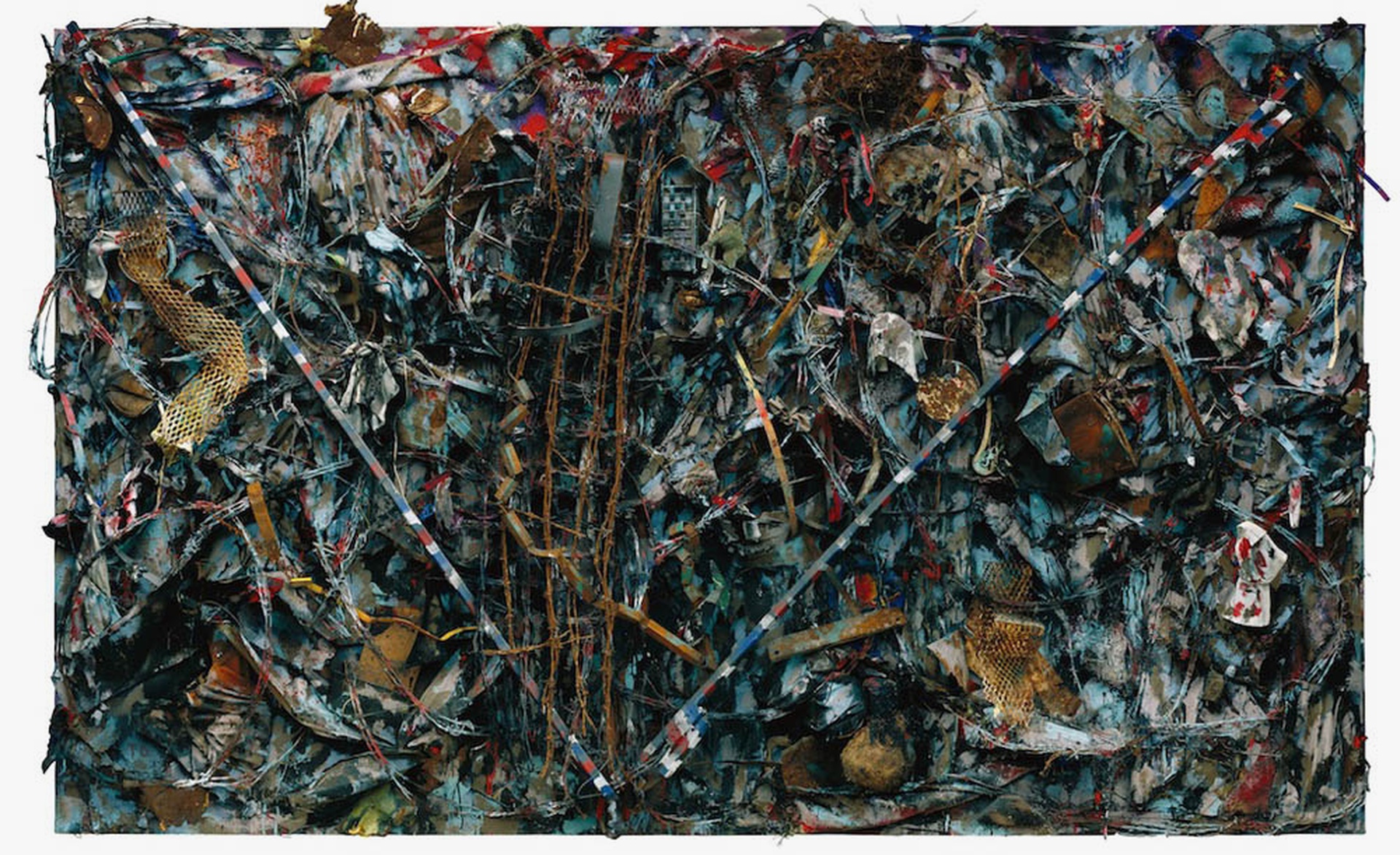 Souls Grown Deep Foundation today announced the first in a series of strategic acquisitions as part of a gift/purchase program designed to strengthen the representation of African American artists from the Southern United States in the collections of leading museums across the country.

Following major acquisitions by the Metropolitan Museum of Art in New York in 2014, these acquisitions draw from the Foundation’s extensive collection of works across media in this genre to promote increased scholarship and understanding of an important and often-overlooked perspective in the narrative of American art history.

This latest acquisition comprises 62 works that will enter the collection of the Fine Arts Museums of San Francisco, through a purchase by the Museums and gift from the Foundation. The Fine Arts Museums' acquisition encompasses paintings, sculptures, drawings, and quilts by 22 acclaimed artists, including Thornton Dial, Ralph Griffin, Bessie Harvey, Lonnie Holley, Joe Light, Ronald Lockett, Joe Minter, Mary T. Smith, Mose Tolliver, Purvis Young, and a number of the Gee’s Bend Quiltmakers, such as Jessie T. Pettway and Annie Mae Young, and will be presented in an exhibition opening in June at the de Young.

Souls Grown Deep Foundation is the only non-profit organization dedicated to documenting, preserving, exhibiting and promoting the work of contemporary African American artists from the American South. The Foundation holds the largest and foremost collection of works of contemporary African American artists from the Southern United States, encompassing over 1,200 works by more than 160 artists, as well as a collection of archival photographs, videos, and documents relating to the artists in the collection.

“Souls Grown Deep Foundation has been a steadfast advocate for contemporary African American artists from the South since our founding,” stated Maxwell L. Anderson, President of the Foundation. “Our collaborations with major American museums is at the heart of our mission to make the work of these remarkable artists accessible to the public and scholars alike, and are critical to ensuring that their contributions are woven into the greater narrative of art in American and its impact worldwide. We are grateful for the visionary leadership of Fine Arts Museums Director Max Hollein, his team at the Fine Arts Museums, including Tim Burgard, Curator-in-Charge, American Art Department, and their board, both in making this important acquisition possible and in helping us advance our mission in such a meaningful way.”

In 2014 the Metropolitan Museum of Art acquired 57 works from the Foundation’s collection, including major works by Thornton Dial, Lonnie Holley, and Nellie Mae Rowe, and twenty important quilts dating from the 1930s to 2003 created by women in Gee’s Bend, Alabama. The Foundation also donated a collection of 9,300 photographic works documenting the artists and their work to the Southern Folklife Collection at the University of North Carolina – Chapel Hill in 2015.

Souls Grown Deep Foundation was founded in 2010, but traces its roots to the mid-1980s, when William S. Arnett, an art historian, scholar, and patron, began to collect the artworks of previously undiscovered African American artists across nine southeastern states. The majority of the works and ephemeral documents held by the Foundation were compiled by Arnett and his sons over three decades, with the goal of creating a collection that could serve as a record and legacy of this culture. By the mid-1990s Arnett’s efforts resulted in an ambitious project to survey the visual tradition of the African American South: an exhibition and two-volume book, titled Souls Grown Deep: African American Vernacular Art of the South, which was ultimately presented at the 1996 Olympic Games in Atlanta and remains the most in-depth scholarly examination of its kind.

Information on additional acquisitions and collaborations with major museums will be announced as each reaches fruition in the coming year.