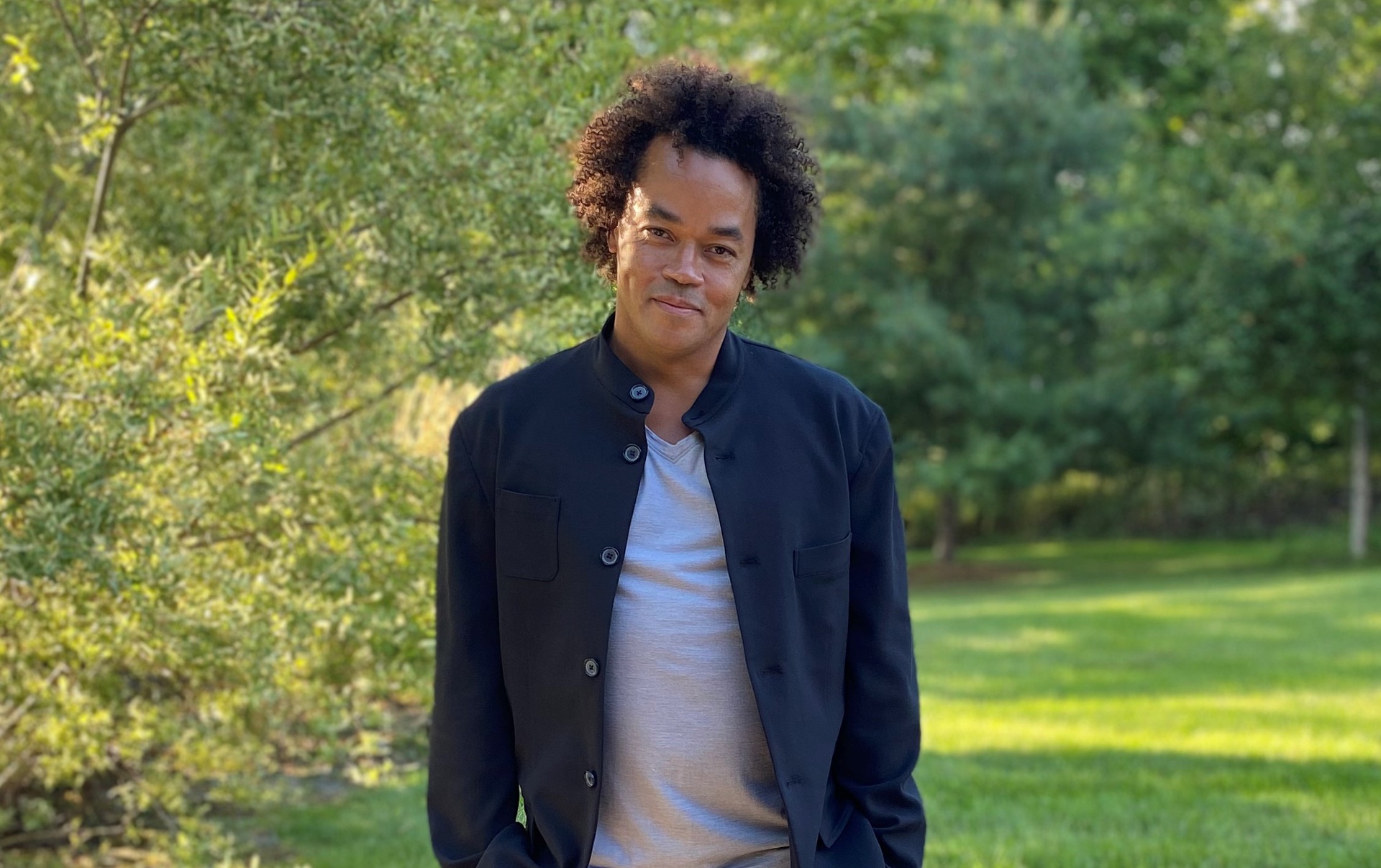 Souls Grown Deep Foundation and Community Partnership has made a $600,000 investment in Paskho, the socially responsible, Black-owned lifestyle apparel company, which will establish a localized production pod in Gee’s Bend, Alabama, home of the renowned quilting community where more than 100 of the artists in the Foundation’s collection have lived and practiced. The presence in Gee’s Bend extends Paskho’s efforts in response to COVID-19 and the call for social justice in the United States to on-shore all its manufacturing operations, employing craftspeople across the country and reducing its carbon footprint. The investment also continues Souls Grown Deep’s initiatives to foster economic development in the communities that gave rise to the artists in its collection—which have generated nearly $500,000 in income for the quilters in the past six months—and its commitment to aligning its endowment with its mission and values through impact investing.

“In Paskho, we found a partner that speaks to our mission across many levels. The Paskho pod in Gee’s Bend offers new opportunities for fair wages through high-quality jobs for a community that has faced historic discrimination and barriers to access for decades,” said Maxwell L. Anderson, President of Souls Grown Deep Foundation and Community Partnership.

Added Patrick Robinson, Paskho Founder, “Paskho’s goal is to disrupt poverty and inequality by empowering makers and following sustainable practices—and the pod in Gee’s Bend embodies what we aim to achieve. For generations, the quiltmakers of this community have been transforming reclaimed fabrics into singular, poetic works of art, in spite of the systemic oppression they faced and continue to face. I’m enthusiastic about being able to empower their economic advancement through the new production facility and maker program.”

Launched in July 2020, Paskho’s Community-Made™ model has already successfully mobilized skilled workers in New York. With Souls Grown Deep’s investment, Paskho is working towards a launch in Gee’s Bend in Q2 2021, and has begun evaluating building options for the production hub, which will serve as the distribution center and optional community workspace; sourcing raw materials and machinery; and recruiting makers.

Gee’s Bend, which comprises the unincorporated areas of Alberta and Boykin, Alabama, has been subject to historic underrepresentation and geographic isolation, resulting in the average income in the community today stagnating at approximately $12,000 annually. In addition to the new collaboration with Paskho, Souls Grown Deep has launched a series of market access initiatives in the past year, including partnering with the nonprofit Nest to create more avenues for the promotion and sale of new quilts, including through Etsy and American Giant, as well as facilitating gallery representation and exhibitions for contemporary quilters. Souls Grown Deep has additionally made direct capacity improvements in establishing the Gee’s Bend Resource Center, supporting the revitalization of the Freedom Quilting Bee, and working to renew and expand the Gee’s Bend Quilt Trail, which Paskho will extend by broadening Wi-Fi access in Boykin. Souls Grown Deep is exploring opportunities for economic development in other communities important to the artists included in the Foundation’s collection.

Souls Grown Deep’s investment in Paskho was made through a convertible note and marks the latest action towards its 2019 pledge to commit the full amount of its endowment to promote racial and social justice and economic opportunity through impact investment in funds, businesses, and real estate projects with a focus in the creative economy. Previous impact investments have included those in Community Investment Management to support loans to small businesses in the creative economy led by women and people of color, and Impact Shares’ NAACP Minority Empowerment ETF (ticker: NACP) to achieve broad equity market exposure to U.S. Large and Mid-Cap companies that fit the NAACP’s vision of good corporate citizens.

Souls Grown Deep’s 100% impact investing commitment is facilitated by Upstart Co-Lab, whose mission is to disrupt how creativity is funded by connecting the $17 trillion of socially responsible and impact investing capital in the U.S. to America’s $878 billion creative economy. Souls Grown Deep was the first institutional investor in Upstart Co-Lab’s Member Community, a coalition of impact investors who understand the power of art, design, culture, heritage and creativity to drive financial return and make environmental and social impact.

“At Upstart Co-Lab, we help impact investors to invest in creative economy businesses, and help entrepreneurs in creative industries meet investors who care about society and the environment as well as making a profit. Foundations and universities have been investing in service of their values and mission for decades, but cultural institutions are just beginning to step up. First movers like Souls Grown Deep demonstrate what’s possible,” said Laura Callanan, Upstart Co-Lab Founding Partner.

The Paskho Community-Made™ program adapts a distributed home-based production model familiar from artisan businesses in the developing world to the U.S. to offer flexible and COVID-safe options to skilled workers who lack access to jobs. Makers set their own schedules and receive fair wages (up to three times local minimum wage), work stability, access to materials and equipment, and equity ownership. In addition to creating quality jobs, the localized pod minimizes shipping and its related carbon impacts, which aligns with Paskho’s use of reclaimed and sustainable fabrics, environmentally efficient on-demand production, and minimal packaging.