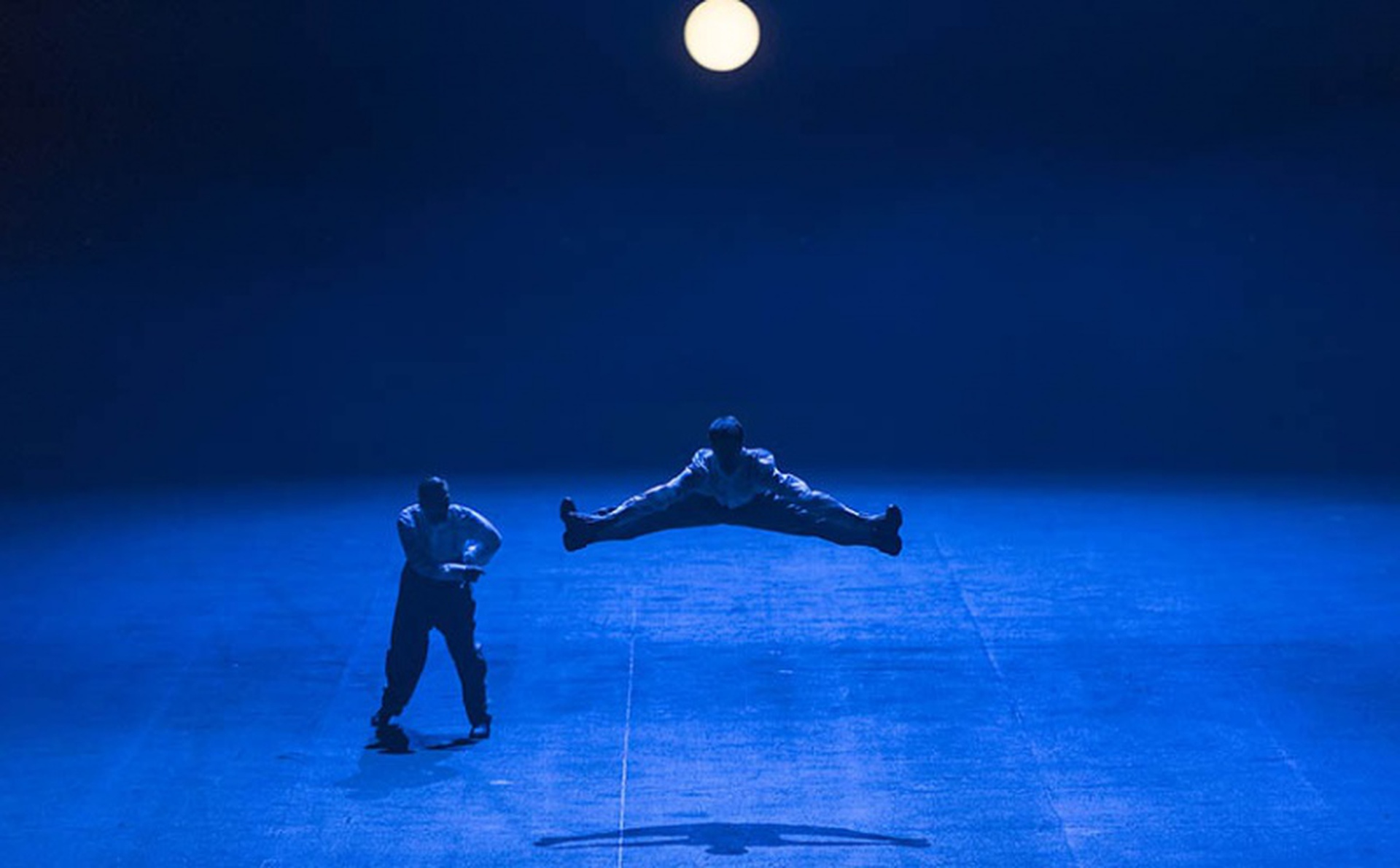 Park Avenue Armory announced today its 2016 spring-fall lineup of programming, a diverse array of world and North American premieres, commissions, and multi-disciplinary collaborations that reflect the institution’s ongoing dedication to providing artists with opportunities to create work that defies traditional categorization and demands audience participation. Engagements will be presented in the Armory’s historic interiors, and include programs in the soaring Wade Thompson Drill Hall as well as two of the Armory’s most opulent historic reception rooms: an expansion of the recital series in the Board of Officers Room, and a new series in the revitalized Veterans Room, which will reopen to the public in February 2016.

The acclaimed recital series in the Board of Officers Room will kick off the spring-fall offerings, with rising star Lisette Oropesa in a concert of Spanish art songs and works by Schumann and Schubert. Programs in the drill hall include the North American stage premiere of Louis Andriessen’s De Materie, directed by composer Heiner Goebbels and featuring the International Contemporary Ensemble in a visually dramatic production incorporating music, dance, and spoken word; a new commission by visual artist and musician Martin Creed that marks his largest installation in the U.S. to date and reimagines the Armory’s drill hall and period rooms in a surprising meditation on existence; a major new work by artist Taryn Simon that explores rituals of grief and mourning; and Circle Map, a program of ambitious spatial works by composer Kaija Saariaho that features the New York Philharmonic. Additional recital programs include the Grammy Award-winning Roomful of Teeth in a performance exploring vocal music of the 21st century, and a recital by the JACK Quartet performing the world premiere of Pulitzer Prize-winning composer Roger Reynolds’ FLiGHT.

The Armory will also launch the Artists Studio, a series of intimate concerts curated by Grammy-nominated jazz musician and MacArthur “Genius” Jason Moran presented within the Veterans Room. The Room will join the Board of Officers Room as one of the city’s premier cultural salons when it reopens in February, following a renovation and restoration by Herzog & de Meuron. The Armory’s upcoming recital series performances mark an expansion of the celebrated series, with 10 intimate programs by a range of rising and renowned talent in the Board of Officers Room.

“With the reopening of the Veterans Room, the Armory is activating one of the most important historic interiors in the country and adding a new platform for artistic presentations that will become integral to our programming,” said Rebecca Robertson, President and Executive Producer of Park Avenue Armory. “With the expansion of our intimate performance series, together with an exciting lineup of large-scale productions in our drill hall, our spring-fall 2016 lineup will see the Armory challenging artists to push the boundaries of their practice ever further, and use our historic building in dynamic new ways.”

“The Armory strives to provide its audiences with the opportunity to experience masterful and thought-provoking works that are in dialogue with the sweep of the Armory’s unique spaces,” said Artistic Director Pierre Audi. “Our upcoming programming truly exemplifies this mission—from the dreamlike and grandiose De Materie, to the immersive compositions of Kaija Saariaho, who has always wanted to perform these works at the Armory, to the launch of The Artists Studio in the Veterans Room, a new artistic series in a cabaret-style setting curated by Jason Moran. We are thrilled to present such a spectacular breadth of artists and performers from around the globe.”