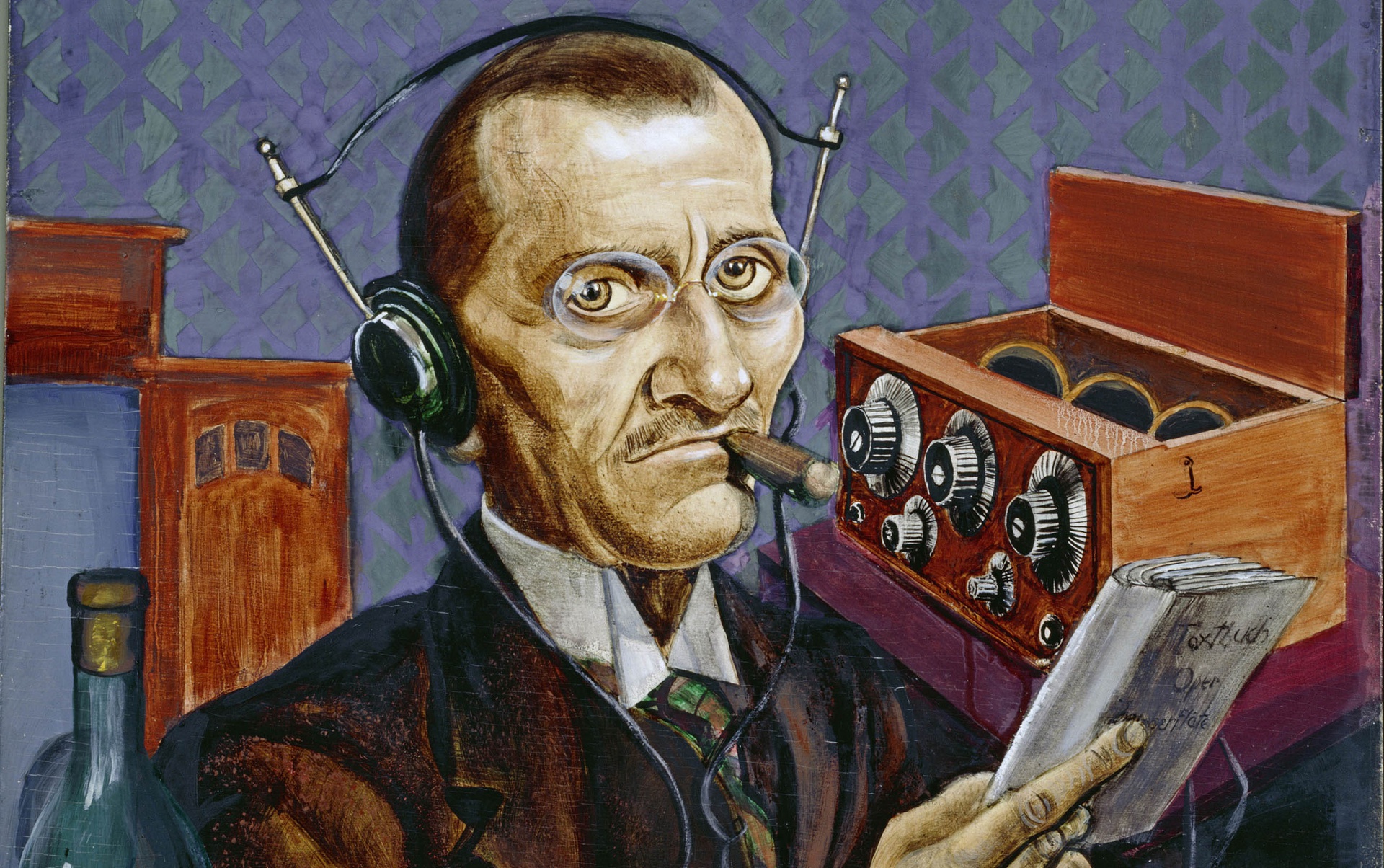 Anchoring the second half of the Israel Museum’s 50th anniversary year, Twilight over Berlin: Masterworks from the Nationalgalerie, 1905-1945 brings together seminal examples of works by German artists, whose avant-garde creativity was foundational to Israel’s modernist visual vocabulary in a range of creative disciplines. On view October 20, 2015–March 26, 2016, the exhibition features works by masters of the German Expressionist movement, among them Ernst Ludwig Kirchner, Emil Nolde, and Karl Schmidt-Rottluff, together with such Weimar period innovators as Max Beckmann, Otto Dix, George Grosz, Wassily Kandinsky, and Paul Klee.

Twilight over Berlin continues the Israel Museum’s celebratory collaborations with sister institutions worldwide throughout its 50th anniversary year and marks its special partnership with the Neue Nationalgalerie in Berlin, also honoring 50 years of diplomatic relations between Israel and Germany. Concurrently this fall, the Museum presents a companion exhibition highlighting the German modernist heritage that influenced the pioneers of modern Hebrew typography and the graphic arts in Israel. Together, these exhibitions amplify the ways in which aesthetic traditions migrated from Europe to Palestine in the period before World War II and shaped the development of Israel’s 20th-century visual vocabulary.

“On the occasion of our milestone anniversary, it is important that we pay tribute to the pioneering movements that deeply influenced the trajectory of artistic practice here in Israel and were foundational for a modernist visual and cultural vocabulary for Israel—and indeed for the spirit and aesthetic ethos of the Israel Museum itself at the time of its opening fifty years ago,” said James S. Snyder, Anne and Jerome Fisher Director of the Israel Museum. “Twilight over Berlin also takes on especially deep meaning both in Israel and in Germany, 50 years following the establishment of diplomatic ties between our two countries, recognizing our shared cultural heritage in modern times and also the vitality of creative cultural interchange between Germany and Israel today.”

Featuring artworks created between 1905 and 1945, Twilight over Berlin examines the flourishing of the visual arts from pre-World War I years, and through its struggle against oppression and persecution through Hitler’s ascent to power and World War II. Among the exhibition’s highlights are:

Accompanying Twilight over Berlin, New Types: Three Pioneers of Hebrew Graphic Design further explores the foundational German heritage of Israel’s modern visual culture, focusing on the uniquely seminal influence of German designers on modern Hebrew typography and on the graphic arts. Opening on October 20, 2015, this exhibition examines the history of Israeli typography through the drawings, sketches, and other documentation of three pioneering Israeli designers, Moshe Spitzer, Henri Friedlaender, and Franzisca Baruch, each of whom migrated to Palestine after training in Germany in the 1920s and 1930s. The aesthetic consequences of this migration created the foundation for the typographic and graphic artistic culture of the new State of Israel—especially as designers sought to address the need to create a new printed language in modern Hebrew, being perhaps the most urgent design need in Israel’s first years—while also reflecting the ideological foundations and cultural aspirations of a new Israeli society.