After Placing Over 500 Artworks in More than 30 Museums Across the United States, Souls Grown Deep Foundation and Community Partnership Marks First International Acquisitions 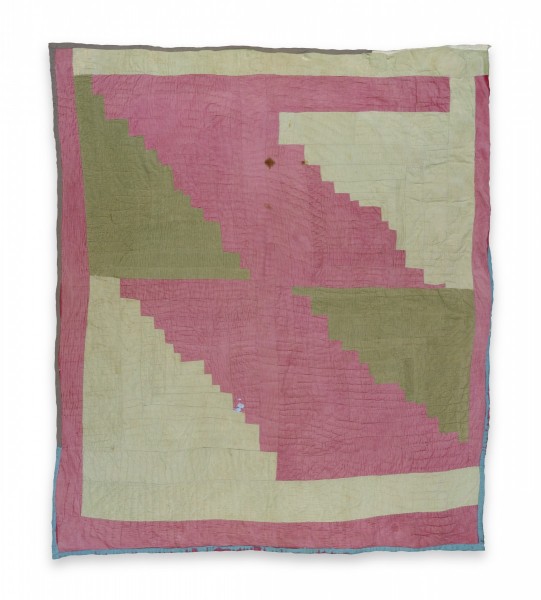 Souls Grown Deep Foundation and Community Partnership announced today that Tate Modern, the National Gallery of Victoria, and the Pinault Collection will acquire artworks by Black artists from the Southern United States, including Mary Lee Bendolph, Aolar Mosely, James “Son Ford” Thomas, Louella Pettway, Martha Pettway, and Annie Mae Young, from its renowned collection. These inaugural international acquisitions mark a milestone in the Foundation’s mission to advocate the inclusion of Black artists from the American South in the canon of art history, as their contributions to modern art will be presented in a global context.

While these acquisitions mark the first international partnerships, Souls Grown Deep has placed over 500 works by more than 110 artists in over 30 significant museum collections across the country, as part of its Collection Transfer Program, which aims to confer the majority of works in its care to the permanent collections of leading art museums. This initiative is an integral part of the Foundation’s mission to advocate for the increased awareness and appreciation of these artists by fostering public access to these works and related exhibitions, research, publications, and programming, and also directly supports living artists with monetary awards through the Foundation’s Resale Royalty Award Program.

“It is critical that Black artists from the American South earn deserved recognition for their contributions to not just American culture and art history but to the canon globally, and these acquisitions signal a critical step in that overdue process,” said Raina Lampkins-Fielder, Curator of Souls Grown Deep. Lampkins-Fielder, based in Paris, joined the Foundation in 2019 with the mandate to expand international awareness of the contributions of the collection’s artists while maintaining a regular presence in the United States. Under her leadership, in addition to the expanded transfer program nationally and internationally, artworks from Souls Grown Deep have been loaned to major exhibitions at Turner Contemporary, England; Royal Academy of Arts, London; Pinault Collection/Punta della Dogana, Venice; Galerie Thaddaeus Ropac, London; David Lewis Gallery, New York; and Alison Jacques Gallery, London providing unprecedented access to these works abroad.

“We are proud to see these talented artists recognized on a broader scale for their artistic contributions,” said Dr. Maxwell L. Anderson, President of Souls Grown Deep. “As U.S. museums work to remedy significant gaps in their collections, we are encouraging international institutions to expand their collections and provide an accurate narrative of American art history.”

More information about the works of art and museums that will acquire them from Souls Grown Deep Foundation follows below. 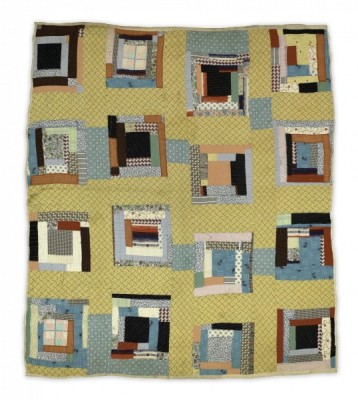 The National Gallery of Victoria, Australia’s oldest and most visited art museum, is in the process of acquiring a quilt by Martha Pettway from Souls Grown Deep. Pettway was one of the most technically polished quiltmakers of her era, and her preferred pattern was the “Housetop,” repeated in numerous variations, which is reflected in the quilt acquired here. The National Gallery of Victoria has a permanent collection of more than 75,000 works which span the history and development of Australian, Indigenous, and international art, design, and architecture. The collection is committed to embracing and reflecting diversity in cultural identities, artistic practices, and geographies as it evolves and grows. 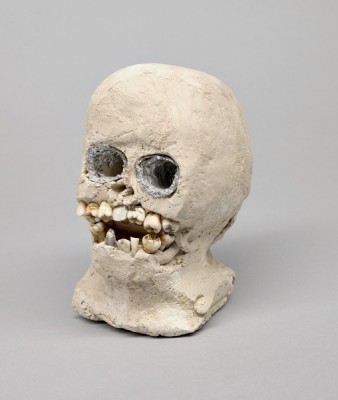 Pinault Collection has acquired five sculptures by James “Son Ford” Thomas from Souls Grown Deep. Thomas made small sculptures influenced by Black life in the rural South and is best-known for his clay sculptures of heads, as have been acquired by the Pinault Collection. The works had been loaned to Pinault Collection for Untitled 2020: Three perspectives on the art of the present, an exhibition conceived and curated by Caroline Bourgeois, Muna El Fituri, and the artist Thomas Houseago for the Punta della Dogana. The presentation and subsequent acquisition of this sculpture group by the contemporary art collection demonstrates the acclaim Thomas has received and his relevance to other artists working today. 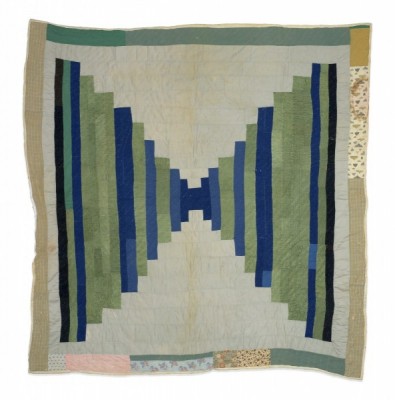 Tate Modern is in the process of acquiring four quilts by Mary Lee Bendolph, Aolar Mosely, Louella Pettway, and Annie Mae Young from Souls Grown Deep. These four artists are all from Gee's Bend, a remote community in Alabama that has created hundreds of quilt masterpieces dating from the early 20th century to the present. Tate Modern houses the United Kingdom’s national collection of international modern and contemporary art and began to collect and exhibit work from the U.S. after the Second World War. As post-war American art is often dominated by white abstractionists, this group of acquisitions from Southern Black artists represent a foundational shift in how Tate will present the story of 20th-century American art.