First Center for Advanced Study of Africa and the African Diaspora in the Arab World to Provide Master’s and Doctoral Degrees and Present Range of Research and Public Programs in Centrally Located Campus in Sharjah, UAE. 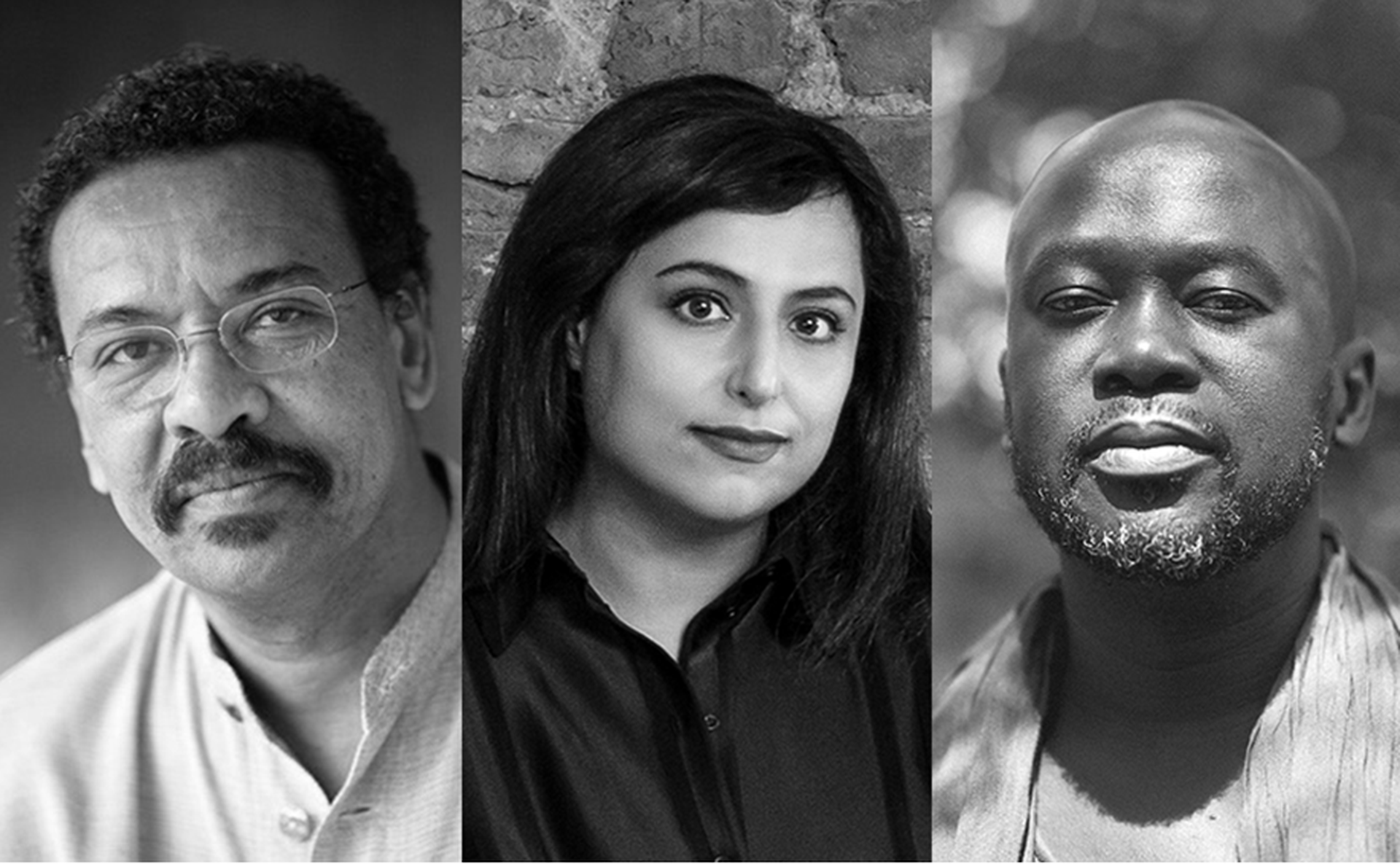 First Center for Advanced Study of Africa and the African Diaspora in the Arab World to Provide Master’s and Doctoral Degrees and Present Range of Research and Public Programs in Centrally Located Campus in Sharjah, UAE.

The Africa Institute in Sharjah, United Arab Emirates, today announced that it has commissioned Adjaye Associates to design its new campus in downtown Sharjah. The Institute is the first center of its kind fully dedicated to the advanced study, research, and documentation of Africa and the African diaspora in the Arab world. The Africa Institute will grant Master’s and PhD degrees in the field of African and African diaspora studies as well as certificates in African languages. Since its establishment in 2018, The Africa Institute has hosted international symposia and conferences, organized art exhibitions and artist commissions, presented film and performance series, and offered public outreach events. The development of the new Sir David Adjaye-designed campus will allow The Institute to significantly expand its programming in all of these areas.

An interdisciplinary academic institute and research center dedicated to the study and documentation of Africa and its diaspora, the development of The Africa Institute is spearheaded by Cornell University Professor Salah M. Hassan, who was appointed its founding Director in 2018, working in close coordination with The Institute’s President Hoor Al Qasimi. Hassan has long been active in Sharjah and the greater Gulf region through his research and curatorial projects, and organization of symposia and conferences. He concurrently holds positions at Cornell University, where he is Director of the Institute for Comparative Modernities and a professor in the Africana Studies and Research Center, and in the Department of History of Art and Visual Studies.

The design developed by David Adjaye will create an enclosed campus with five wings between four and seven stories each, connected by a series of open-air interior courtyards (sahns) that span the entire ground floor and feature fountains and landscaping with native plants. The 31,882-square-meter (343,175-square-foot) campus will include spaces of differing character and scale for classes and seminars as well as a research library and climatized archive facility, flexible auditorium and performance space, an exhibition gallery, a restaurant and café, and a bookstore. Entryways on each of its four façades will welcome the public and connect The Africa Institute with surrounding institutions, organizations, and public walkways.

The Africa Institute will provide professional training to future generations of critical thinkers in African and African diaspora studies and continue to develop innovative public programming that expands awareness of this critical field within the region and around the globe. The Institute has already launched an annual country-focused season exploring one African country or diaspora community in depth each academic year, beginning with Ethiopia in 2018-19, to be followed by Ghana in 2021-2022. The Institute’s activities also encompass the teaching of African languages, a publications programme, and endowed senior and postdoctoral fellowships, among many other initiatives.

‘The Africa Institute is uniquely positioned to illuminate African and Gulf ties and to expand understanding of African and African diaspora studies as a global enterprise,’ stated The Africa Institute Director Salah M. Hassan. ‘Our mission is to generate and infuse fresh thinking into an existing body of scholarship that largely conceives of the Gulf and Africa as separate entities. In doing so, The Institute will shed light on important yet overlooked historical linkages that shaped the past and influence present events, including forced and voluntary migratory patterns, market-based economic fluctuations, and local and global political changes.’

‘We selected David Adjaye to create the first purpose-built home for this vital institution because of his experience in designing buildings that foster learning, collaboration, and community building,’ stated The Africa Institute President Hoor Al Qasimi. ‘We started working together in 2017 so that the vision for The Africa Institute and the building that supports its critical mission would be developed hand-in-hand. David’s ability to create such a beautiful sequence of diverse spaces and welcoming sense of place will make The Africa Institute a nexus for knowledge-building and learning that will serve people in the region and our partners across Africa and around the world for generations to come.’

‘I am deeply humbled for the opportunity to design The Africa Institute in Sharjah, a project which introduces an entirely new type of thinking and mission in the global academic arena,’ said Adjaye Associates Founder and Principal David Adjaye. ‘I envision the new campus as a springboard for the concretization of the incredible history of Africa, the African diaspora, and the Arab world.’

The Africa Institute was first conceived in 1976 as part of the “Symposium on African and Arab Relations” hosted by the Emirate of Sharjah, which convened forty-five of the most influential and forward-thinking African and Arab scholars of the day for the first international conference to focus on relations between the two regions. The Africa Institute is currently housed in Africa Hall, which was inaugurated as part of the 1976 conference, and which will be upgraded and seamlessly integrated into the Adjaye design. The Africa Institute is located in downtown Sharjah at the major crossroads of Government House Square, adjacent to the Central Post Office, and the Sharjah Architecture Triennial headquarters. It joins other educational, cultural, and research institutions in Sharjah, including the Dr. Sultan Al-Qasimi Centre for Gulf Studies, Sharjah Research Academy, Sharjah Performing Arts Academy, Sharjah Art Museum, Sharjah Museum of Islamic Civilization, the Sharjah Art Foundation, the University of Sharjah, and the American University of Sharjah, among others. Named World Book Capital by UNESCO for the year 2019, Sharjah is also home to the largest multi-language book fair in the world, which is held every November.

Sharjah is the third largest of the seven United Arab Emirates, and the only one bridging the Arabian Gulf and the Gulf of Oman. Reflecting the deep commitment to the arts, architectural preservation, and cultural education embraced by its ruler, Sheikh Dr. Sultan bin Muhammad Al Qasimi, Sharjah is home to more than 20 museums and has long been known as the cultural hub of the United Arab Emirates.