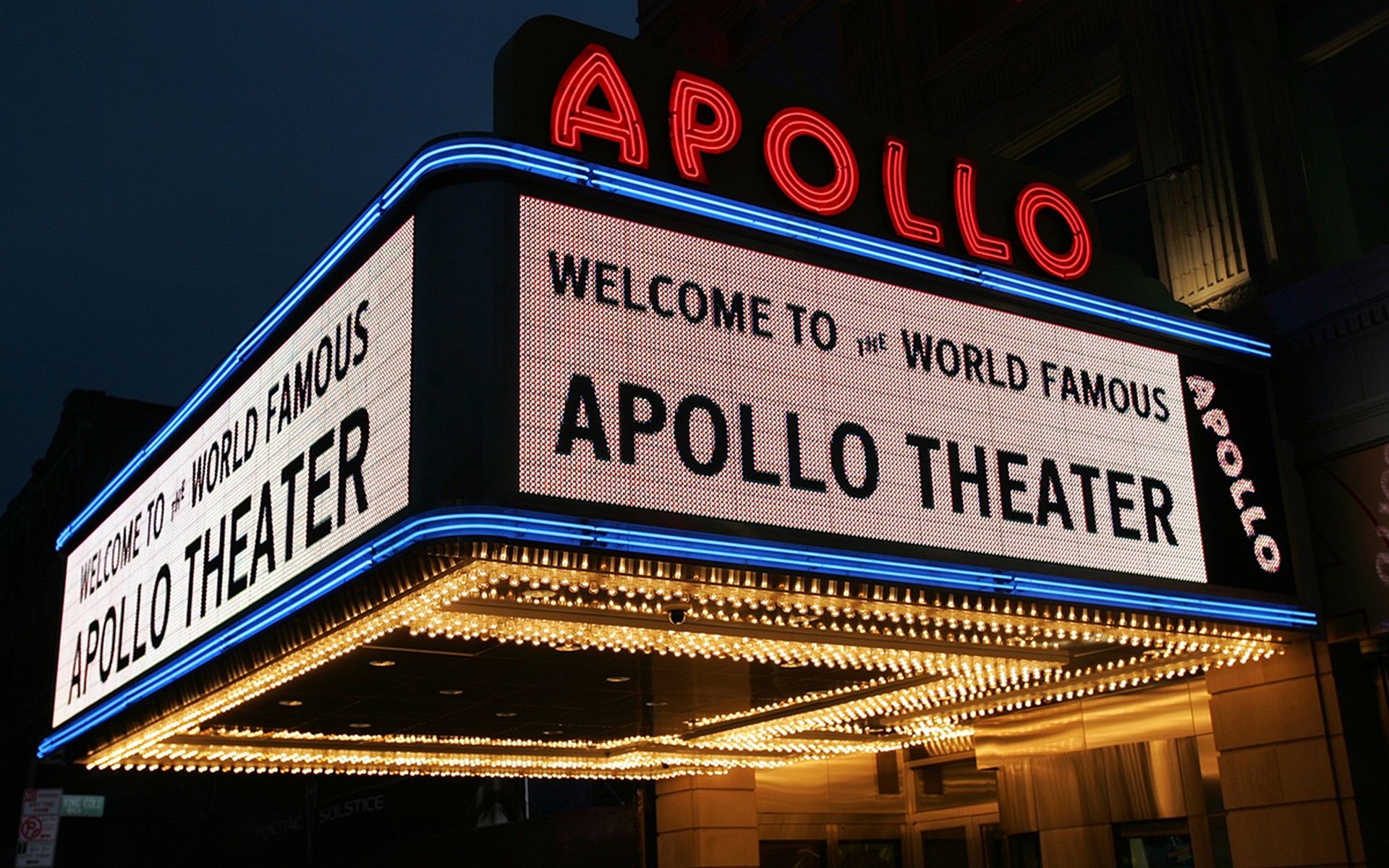 The Apollo, in collaboration with 125th Street Business Improvement District (BID) and the Harlem Commonwealth Council (HCC), announced today that applications are now open for the second year of the Harlem Entrepreneurial Micro-Grant Initiative, a $20,000 program created to provide support to small and independent Harlem businesses. This year the initiative is expanding eligibility to provide funding to local non-profit community-based arts organizations and arts collectives in financial need. Established in 2020 in response to the disparate impact COVID-19 had on Black and Brown communities, the fund utilizes a portion of proceeds raised from Apollo Resounding, the Apollo’s virtual benefit on June 7 at 7:30 p.m. ET and resources from 125th Street BID and the HCC. Through the initiative the organizations will distribute twenty $1,000 micro-grants to local merchants and organizations that define the culture and the vitality of Harlem.

“Our Harlem community has been integral in helping us create a safe and innovative space for artists and audiences, and its vital that we support one another. I’m thrilled to continue to partner with the Harlem BID and the Harlem Commonwealth Council to give back directly to our vibrant neighborhood as local businesses and arts organizations continue to safely reopen, and I’m incredibly grateful to the generous donors who have given their support to the Apollo and the community at large over the past 14 months.” said Apollo Theater President and CEO Jonelle Procope.

“COVID-19 was a reset and all businesses are seeking ways to pivot and continue to grow. The BID is happy to join the Apollo Theater and Harlem Commonwealth once again to support small businesses who are so important to our community,” said Barbara Askins, President and CEO of 125th Street BID.

“On behalf of the employees of HCC/HEF, we are delighted to again participate in this wonderful effort to help ease the economic pain caused by COVID-19 on our neighbors and friends in the Harlem community,” said E. Hamil Douglas, President and CEO of Harlem Commonwealth Council, Inc.

Independently owned and operated businesses and non-profit arts organizations in Harlem are encouraged to apply for the Harlem Entrepreneurial Micro-Grant Initiative. Applications will be open from June 1-June 30, and recipients will be notified the week of July 12. To review the complete eligibility requirements and submit an application, please visit the form here.

Apollo Resounding on Monday, June 7 at 7:30 p.m. EST, is a special event that will stream live at ApolloTheater.org. The event is free but voluntary donations are encouraged. The event will honor leading philanthropists Felicia and Ben Horowitz with the Impact Award and producer and DJ Derrick “D-Nice” Jones with the Percy E. Sutton Award and feature footage from the award-winning singer, actress, producer Mary J. Blige’s induction into the Apollo’s Walk of Fame. The benefit will also include special tributes to Motown Records Chairwoman and CEO Ethiopia Habtemariam; activist and educator Brittany Packnett Cunningham; and President and Director-Counsel of the NAACP Legal Defense Fund Sherrilyn Ifill for their dedication to amplifying Black culture and their ongoing work for a more equitable future, and musical performances to be announced. Illuminating the power of the arts to transform, build and heal, the funds will go towards the Apollo’s innovative and educational programs that serve more than 200,000 people annually in addition to the Harlem Entrepreneurial Micro-Grant Initiative.