With Musical Direction by Christian McBride 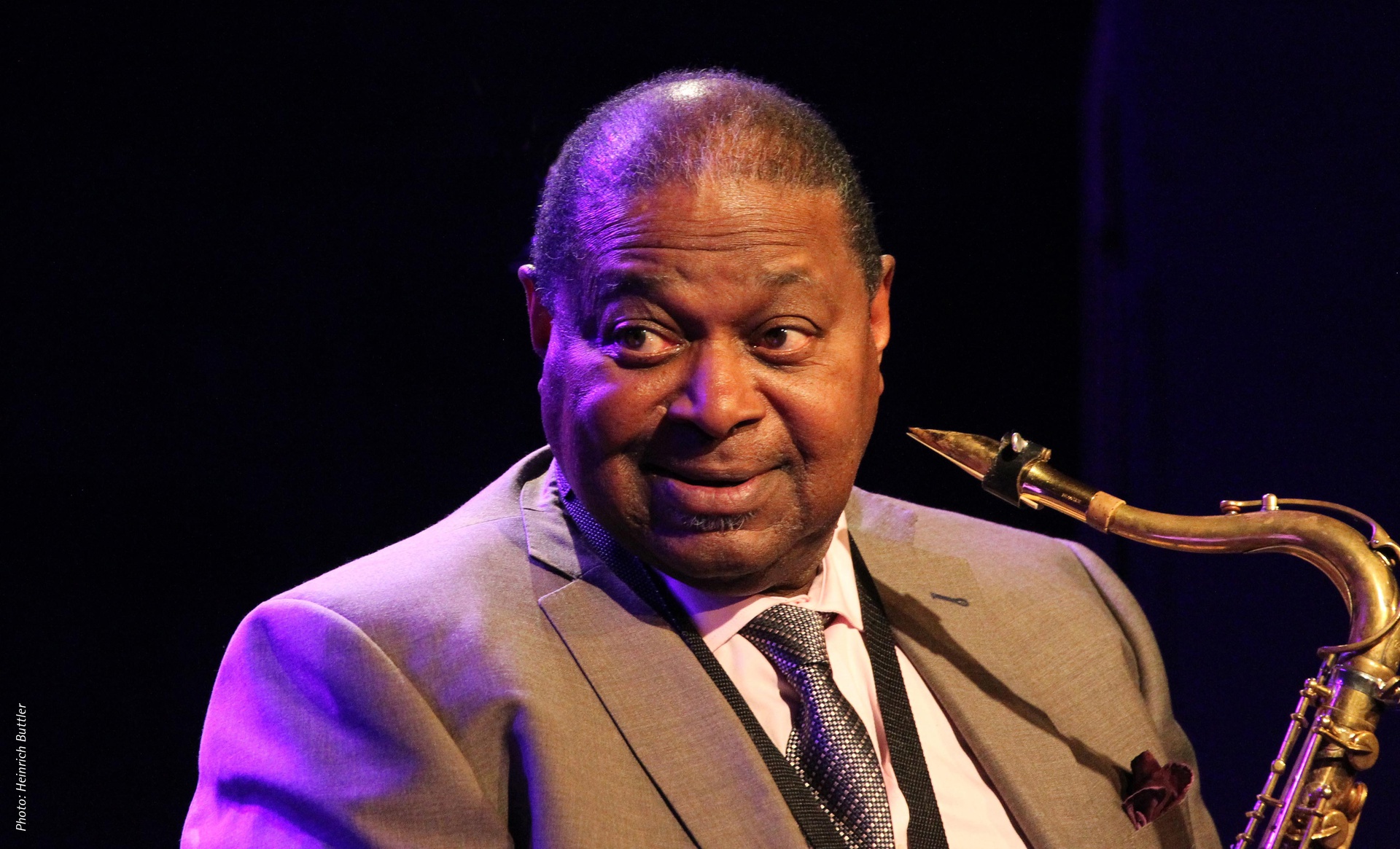 With Musical Direction by Christian McBride

The Apollo Theater today announced special guests and additional programming for Say It Loud – I’m Black and I’m Proud at 50, a one-night-only concert produced by the Apollo Theater and curated by musical director and multi-Grammy Award winner Christian McBride. The concert on October 20, 2018 at 8:00 p.m. celebrates the music that helped to propel the Black Power Movement forward and honors the Godfather of Soul, James Brown, as well as contemporary artists who continue to champion Black Pride. In 1968, when Brown recorded “Say It Loud I’m Black and I’m Proud,” the song became a hit and ultimately a theme for the movement. Say It Loud continues the non-profit theater’s commitment to articulating and projecting the African American narrative and its role in the development of American and global culture.

“Since its opening, the artists that have performed on The Apollo’s stage have simultaneously entertained and galvanized the African American community and shaped the cultural and civic discourse of the nation. We are thrilled to celebrate James Brown’s ‘Say It Loud’ anthem and the artists that it has since inspired, from The Temptations and Sly and the Family Stone to contemporary artists such as Childish Gambino, Beyoncé, and Kendrick Lamar,” said Apollo Executive Producer Kamilah Forbes. “Say It Loud will go beyond a one-night celebration, serving as a season-long theme for The Apollo, which has given voice to generations of cultural protest and empowerment.”

Joining the band will be special guest vocalist Stokley Williams, a Grammy Award nominated singer/songwriter and lead singer for R&B group Mint Condition; Lisa Fischer, a famed singer who has performed around the world as a solo artist and also as a singer with the Rolling Stones, Tina Turner, Chaka Khan, and countless others; Nona Hendryx, a singer/songwriter and founding member of the group Labelle; Avery*Sunshine, a vocalist who has worked with artists such as B.B. King and Ledisi; and soul and funk singer Lee Fields who has toured the world with musical legends like Kool and the Gang and Sammy Gordon.

Additional programming for Say It Loud – I’m Black and I’m Proud at 50 includes Live Wire: re-Volution Live – 50 years since Say it Loud on Thursday, October 18 at 6:30 p.m. at The Apollo. The free event will feature a night of music and conversation with Christian McBride and Mark Anthony Neal, Duke University Professor of African and African merican Studies, and DJs KS360, LikWuid, and Mama Soul.

James Brown first performed at The Apollo in 1959 with The Famous Flames, and went on to perform continuously throughout his career, filming his television special Man to Man along with the hit album Live at the Apollo, and in June 1968, performing eight shows over three days. Like The Apollo Theater, James Brown has a long history of being a force for change in the African American community. During the Black Power Movement in 1968, he quelled riots in Boston, where his full performance at Boston Garden was broadcast live the night after Martin Luther King’s assassination; and took his show on a three-day, USO-sponsored tour of Vietnam, performing for more than a thousand troops.