The Art of the Jewish Family: A History of Women in Early New York in Five Objects 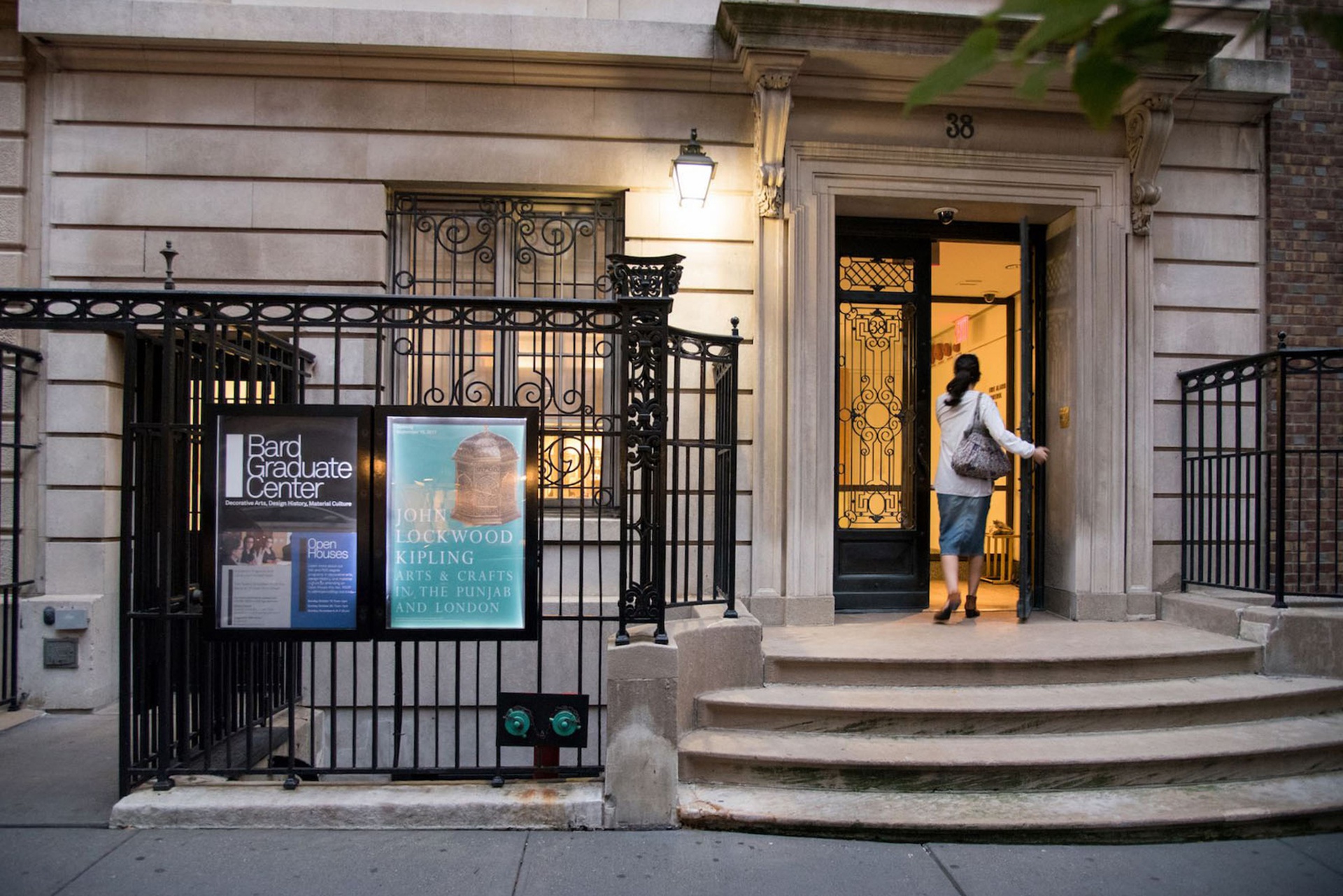 In The Art of the Jewish Family, Laura Arnold Leibman examines five objects owned by a diverse group of Jewish women who all lived in New York in the years between 1750 and 1850: a letter from impoverished Hannah Louzada seeking assistance; a set of silver cups owned by Reyna Levy Moses; an ivory miniature owned by Sarah Brandon Moses, who was born enslaved and became one of the wealthiest Jewish women in New York; a book created by Sarah Ann Hays Mordecai; and a family silhouette owned by Rebbetzin Jane Symons Isaacs. These objects offer intimate and tangible views into the lives of Jewish American women from a range of statuses, beliefs, and lifestyles—both rich and poor, Sephardi and Ashkenazi, slaves and slaveowners.

Each chapter creates a biography of a single woman through an object, offering a new methodology that looks past texts alone to material culture in order to further understand early Jewish American women’s lives and restore their agency as creators of Jewish identity. While much of the available history was written by men, the objects that Leibman studies were made for and by Jewish women. Speaking to American Jewish life, women’s studies, and American history, The Art of the Jewish Family sheds new light on the lives and values of these women, while also revealing the social and religious structures that led to Jewish women being erased from historical archives.

The Art of the Jewish Family: A History of Women in Early New York in Five Objects, By Laura Arnold Leibman

The Art of the Jewish Family: A History of Women in Early New York in Five Objects