The Barnes Foundation to Survey Scenes of French Life Through the Lens of Iconic Photographers, 1890-1950

Live and Life Will Give You Pictures: Masterworks of French Photography, 1890 - 1950 features over 170 photographs from the collection of Michael Mattis and Judy Hochberg including works by Henri Cartier-Bresson, Brassaï, Ilse Bing, Jacques-Henri Lartigue, Eugène Atget, André Kertész, Edgar Degas, and Man Ray. 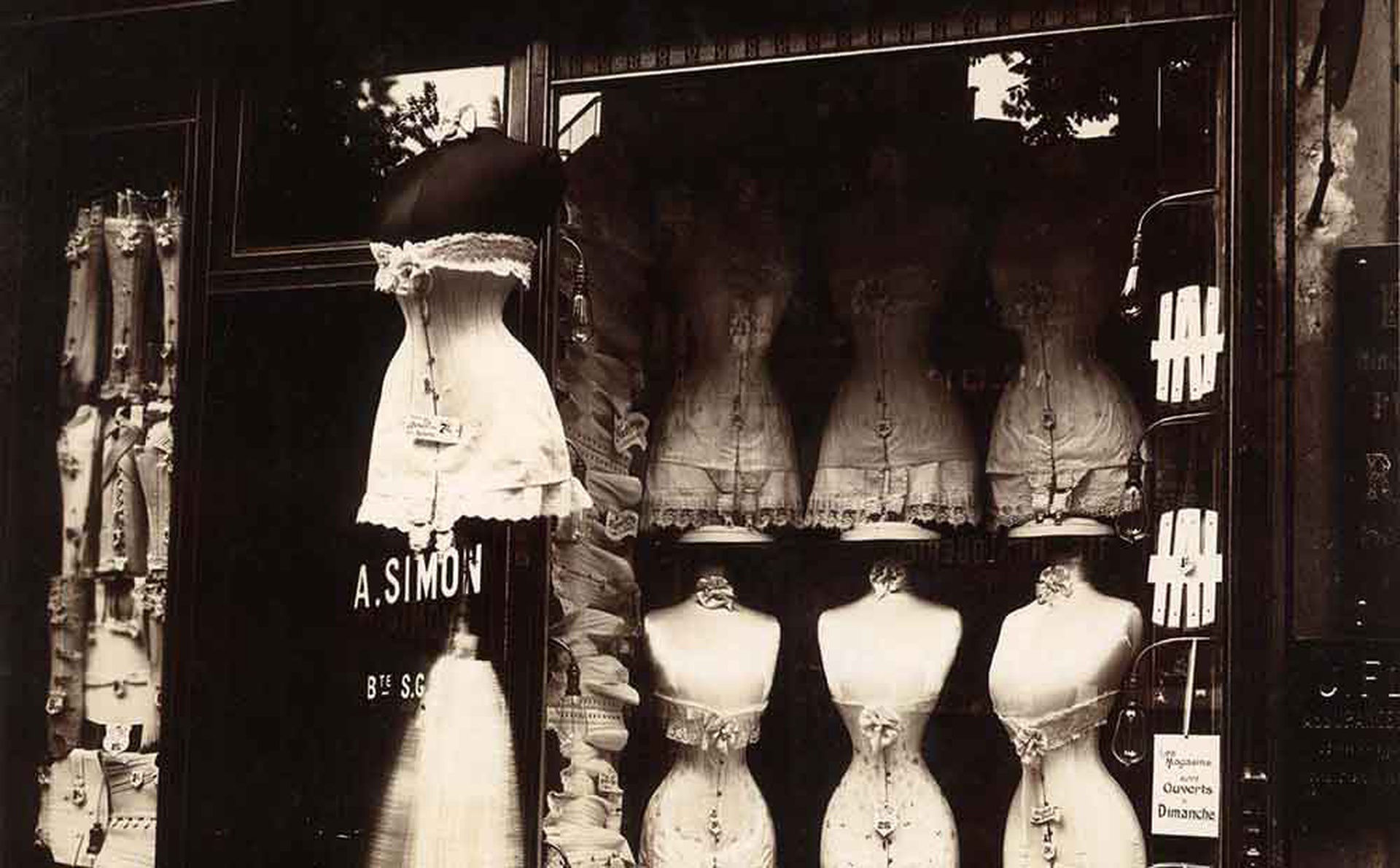 Live and Life Will Give You Pictures: Masterworks of French Photography, 1890 - 1950 features over 170 photographs from the collection of Michael Mattis and Judy Hochberg including works by Henri Cartier-Bresson, Brassaï, Ilse Bing, Jacques-Henri Lartigue, Eugène Atget, André Kertész, Edgar Degas, and Man Ray.

In its first-ever photography exhibition, the Barnes Foundation is presenting over 170 vintage photographs that capture the spirit of France in the late 19th- to mid-20th century, a period of rapid transformation in every aspect of daily life. Nearly a third of these prints have never before been exhibited. Live and Life Will Give You Pictures: Masterworks of French Photography, 1890–1950 features work by a range of photographers who experimented in their documentation of modern French life, including such masters as Berenice Abbott, Eugène Atget, Ilse Bing, Brassaï, Henri Cartier-Bresson, Edgar Degas, André Kertész, Jacques-Henri Lartigue, Dora Maar, and Man Ray. Titled after a remark by Henri Cartier-Bresson, Live and Life Will Give You Pictures will be on view in the Roberts Gallery from October 8, 2016, through January 9, 2017.

In the second half of the 19th century and the first half of the 20th, photographers and painters traded aesthetic ideas and were interested in many of the same features of contemporary experience, particularly as it touched Paris. Sometimes referred to as the “capital of modernity,” the city’s cultural fabric was radically transformed by industrialization, urbanization, and class stratification. Like other visual artists, progressive photographers responded to the spectacular aspects of developments that were shaping modern cities across the globe.

“This exhibition provides a fascinating counterpoint to the core holdings of the Barnes collection. The invention of photography in France produced a generation of innovative practitioners who were contemporaries of the impressionist, post-impressionist, and early modern artists embraced by Albert C. Barnes,” said Thom Collins, Executive Director and President of the Barnes Foundation. “By examining the shared social and historical context that produced these photographs along with many paintings from our collection, audiences can gain insight into the breadth of creative reactions to societal change at this time.”

Drawn from the private collection of Michael Mattis and Judy Hochberg, Live and Life Will Give You Pictures will be hung salon-style and organized thematically. Subjects include Paris and Environs, Life on the Street, Labor and Leisure, Commerce, Personality and Publicity, Reportage, and Art for Art’s Sake.

Among the highlights are the earliest known print of Henri Cartier-Bresson’s Behind the Gare Saint-Lazare, Paris, a celebrated example of his ability to capture life in motion, which made his work synonymous with “the decisive moment.” André Kertész’s Chez Mondrian is the only known vintage matte-surface enlargement print of this iconic image. Man Ray’s Kiki de Montparnasse featuresthe flamboyantly bohemian cabaret singer and actress who became May Ray’s lover soon after he arrived in Paris. Kiki de Montparnasse also modeled for Modigliani and Pascin, who are among the many artists represented in the Barnes collection who lived and worked in the Montparnasse section of Paris. Edgar Degas’s Stéphane Mallarmé and August Renoir also functions as a mirror-reflected self-portrait of this painter, who immersed himself in photography for a one-year period; the Barnes collection includes six works by Degas and 181 by Renoir.

Never-before exhibited pictures from the collection include Brassai’s The Riviera from 1936 and Jacques-Henri Lartigue’s Bob race with neighbor Louis Ferrand and cousin Jean Haguet, Château de Rouzat, Puy-de-dome from 1911. Man Ray’s Rayograph with Swan and Starfish, from 1928, is a unique photogram with a provenance that can be traced directly back to the artist.

Live and Life Will Give You Pictures was organized by the Barnes Foundation in conjunction with Art2Art Circulating Exhibitions.

The Barnes Foundation to Survey Scenes of French Life Through the Lens of Iconic Photographers, 1890-1950