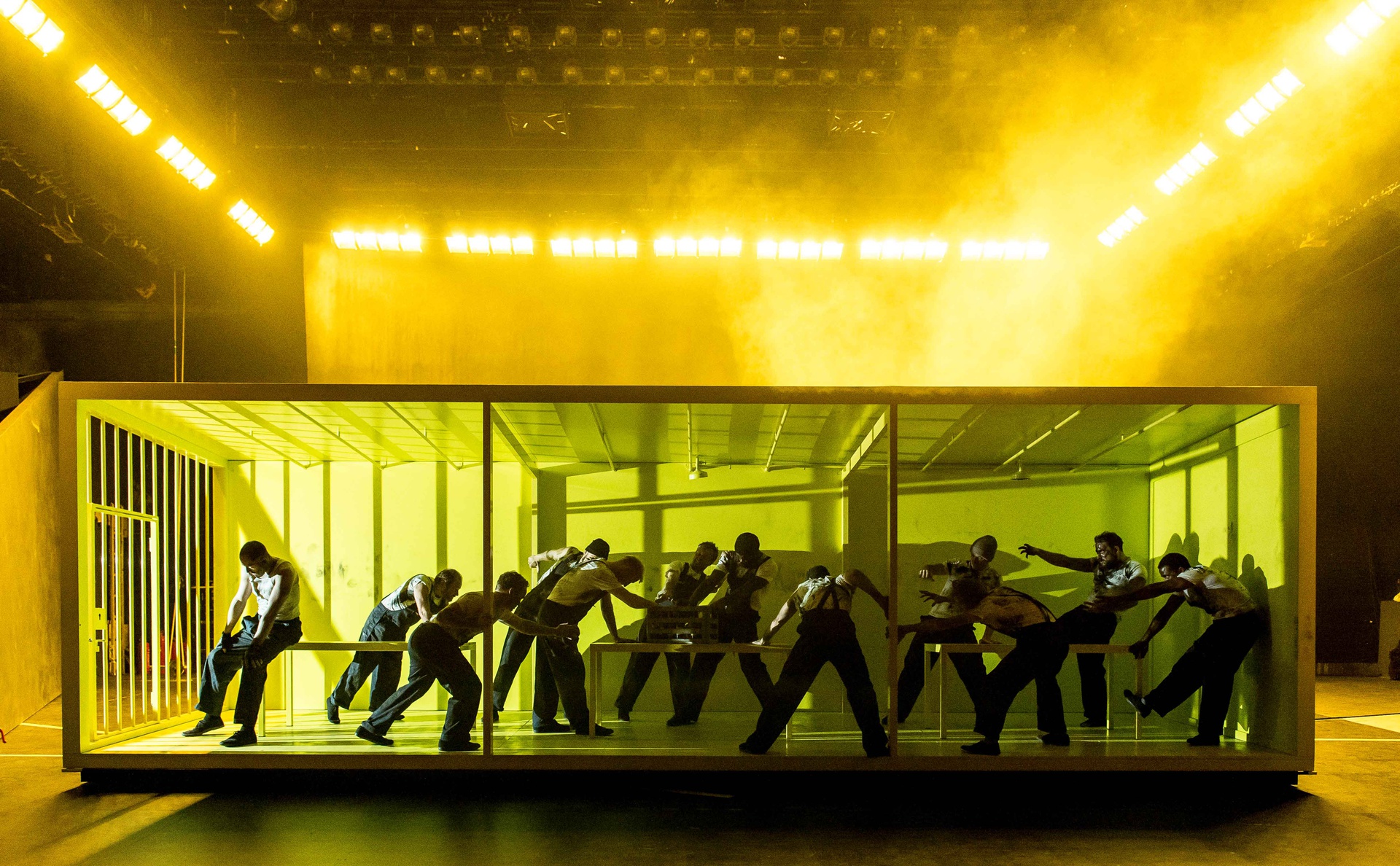 A Park Avenue Armory and The Old Vic Production

Written in 1921 by Nobel Prize-winning playwright Eugene O’Neill, this iconic American drama is a searing social commentary of the divide between the rich and poor in the industrial age. The timeless story of class and identity is reimagined in a production by visionary director Richard Jones, whose acclaimed staging for The Old Vic has been boldly reimagined for the soaring Wade Thompson Drill Hall.

Tony-nominated actor Bobby Cannavale stars as Yank, the laborer searching for a sense of belonging and individual identity within a society dominated by the elite. His journey from the bowels of a transatlantic ocean liner to the wealthy neighborhoods of New York literally revolves around the audience like the conveyer belt of a large machine, in a design by Stewart Laing that mirrors the industrial backdrop of the play on an epic scale. The production challenges audiences to confront capitalism and inequality, providing a contemporary rallying cry addressed as much to our own gilded age as to O’Neill’s.