The High is Sole U.S. Venue for International Tour of Walker Evans Photography

The High Museum of Art in Atlanta is partnering with the Josef Albers Museum Quadrat (Bottrop, Germany) and the Vancouver Art Gallery to present a major touring retrospective of the work of Walker Evans, one of the most influential documentary photographers of the 20th century. 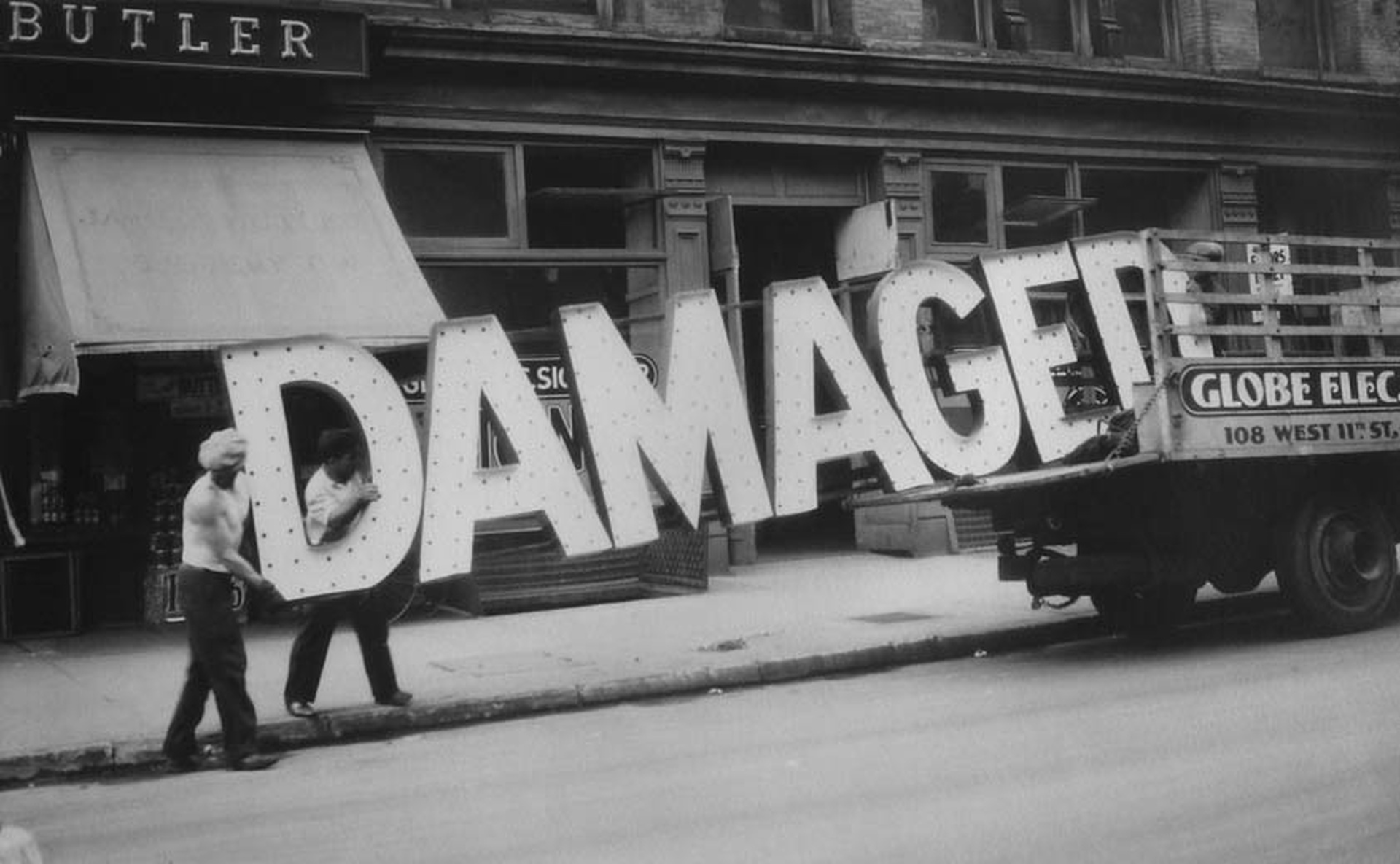 The High Museum of Art in Atlanta is partnering with the Josef Albers Museum Quadrat (Bottrop, Germany) and the Vancouver Art Gallery to present a major touring retrospective of the work of Walker Evans, one of the most influential documentary photographers of the 20th century.

The High will be the only U.S. venue for “Walker Evans: Depth of Field,” which places Evans’ most recognized photographs within the larger context of his 50-year career. The exhibition is among the most thorough examinations ever presented of the photographer’s work and the most comprehensive Evans retrospective to be mounted in Europe, Canada and the southeastern United States. Following its presentation at the Josef Albers Museum Quadrat, the exhibition will be presented at the High from June 11 through Sept. 11, 2016, before traveling to Vancouver (Oct. 29, 2016, through Jan. 22, 2017).

The High’s presentation will feature more than 120 black-and-white and color prints from the 1920s through the 1970s, including photographs from the Museum’s permanent collection. With a profundity that has not previously been accomplished, the exhibition and its companion publication explore the transatlantic roots and repercussions of Evans’ contributions to the field of photography and examine his pioneering of the lyric documentary style, which fuses a powerful personal perspective with the objective record of time and place.

“Evans is a pivotal 20th-century artist whose contributions have deeply affected the development of photography around the world and shaped the way we remember the history of the South,” said Brett Abbott, Keough Family curator of photography at the High. “As the largest and most significant repository of photographs made in and of our region, including leading holdings of Evans’ protégés William Christenberry and Peter Sekaer, the High is honored to have the opportunity to explore how Evans’ work has inspired the course of contemporary art, both here and beyond.”

Evans (American, 1903–1975) began his career in 1928, working in the vein of European Modernism, or the so-called “New Vision,” which emphasized striking, unconventional perspectives. As his work progressed, he began to develop his own visual idiom, influenced greatly by his encounters with European artistic and literary trends during his time in Paris in 1926. Evans was deeply moved by two major European photographers of the first decades of the 20th century—Eugène Atget and August Sander—whose pictorial ideas were straightforward and quiet in spirit. Modern European literature was equally important to Evans, particularly the writing of French poet Charles Baudelaire, whose work celebrated ordinary life in the streets, and Gustave Flaubert, who emphasized objectivity and the non-appearance of the author in artistic expression. “Depth of Field” examines how Evans’ early exposure to these European creative ideals enabled him to recognize the aesthetic possibilities of capturing everyday life and landscapes in the United States.

Organized chronologically, the exhibition begins with Evans’ early work, including a significant selection of his photographs created on the streets of New York City, which showcase his European influences and the development of his signature style. Also included in this section are early portrait photographs and Evans’ lesser-known photography projects featuring Victorian and antebellum architecture, along with images he captured during Cuba’s political turmoil in the early 1930s.

The exhibition moves on to present indelible images Evans made for the Farm Security Administration during the Great Depression in the American South, including such iconic photographs as “Alabama Cotton Tenant Farmer Wife” (1936), which became a symbol of the era. Evans’ distinctive aesthetic and inventive approach are also demonstrated through the little-studied photographs he shot for Fortune magazine, covert views he created in the New York subway system, his meditations on signs, and rarely exhibited Polaroid projects from the end of his career. The works on view emphasize Evans’ breach of photography’s traditional borders and his pre-Warhol embrace of advertising symbols and words as worthy artistic subjects, foreseeing such movements as Appropriation Art and Pop Art.

In addition to the High’s collection, the exhibition draws photographs from such prominent institutions as The Museum of Modern Art and Yale University Art Gallery. More than 50 photographs are on loan from Atlanta residents Marian and Benjamin A. Hill, longtime supporters of the High and among the most significant private collectors of Evans’ work.

The High is Sole U.S. Venue for International Tour of Walker Evans Photography