Bahia Ramos has been selected as The Wallace Foundation’s new Director of Arts, the foundation announced today. Ramos, who will oversee one of the foundation’s key grantmaking areas, will join Wallace on September 6, 2018. She succeeds Daniel Windham, who is retiring at the end of September. 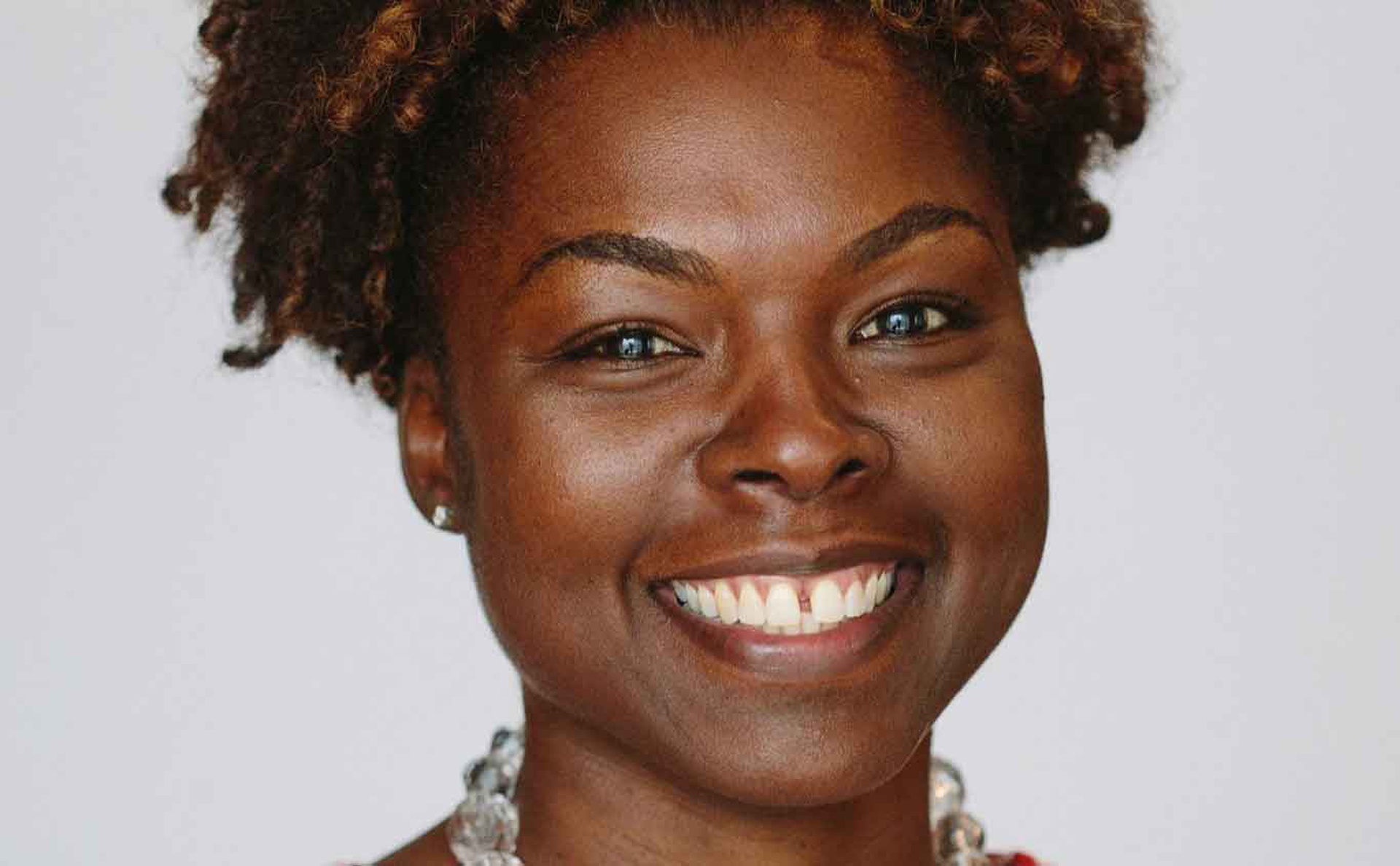 Bahia Ramos has been selected as The Wallace Foundation’s new Director of Arts, the foundation announced today. Ramos, who will oversee one of the foundation’s key grantmaking areas, will join Wallace on September 6, 2018. She succeeds Daniel Windham, who is retiring at the end of September.

As Director of Arts, Ramos will lead both the arts program unit and the interdisciplinary team responsible for the strategic design and implementation of Wallace’s initiatives in the arts. “We are delighted to have Bahia Ramos joining our team at The Wallace Foundation,“ said Will Miller, President of The Wallace Foundation. “She brings a wealth of experience in philanthropy, the arts, and community engagement that, in combination with the experience and expertise of the other members of the arts interdisciplinary team, will help us work effectively with our grantees and shape our future initiatives in the arts and arts education.”

In its Building Audiences for Sustainability initiative, Wallace is working with 25 performing arts organizations to develop practical insights into how arts organizations can successfully expand their audiences in ways that also contribute to their long-term financial health. As field efforts in the initiative enter their final phase over the next year or so, Ramos will lead the development of the strategy for the next round of Wallace’s work in the arts.

Ramos will also lead Wallace’s work in arts education, which seeks to increase the equitable access to high-quality arts education for young people, especially those in high-poverty urban areas. Currently, that effort supports the Boys & Girls Clubs of America’s Youth Arts Initiative, which is testing innovative afterschool and summer arts programming for young people in their middle-school years.

“I am thrilled to join The Wallace Foundation family and continue its important work in helping our grantees meet the needs of changing audiences, and to ensure that the arts remain accessible to our youth,” Ramos said. "The arts have been a part of my life as far back as I can remember and given me the ability to go beyond what I thought was possible in life and connect with others. I look forward to continuing to support and learn from the great work cultural institutions are doing to make the arts a part of our everyday lives."

At Knight, Ramos led the strategy for a $35 million annual investment in arts funding across the country. Among her notable accomplishments: leading national partnerships and initiatives with organizations such as ArtPlace and Sundance, and working on the local level to bring more high-quality arts experiences to diverse audiences and neighborhoods. She led Knight’s national film investment, elevated the work of grassroots arts organizations through an annual funding opportunity called the Knight Arts Challenge, and served as a key thought leader in national and local forums where she built in-depth knowledge of cultural nonprofits. Prior to her role in the arts, Ramos served as Director/Community Foundations at Knight, during which time she managed a $140 million investment in community foundations in 26 cities supporting local civic innovation and community vibrancy. Her work with Knight was recognized nationally when she received Hispanics in Philanthropy’s HIP Giver Award.

Before arriving at the Knight Foundation, Ramos served as the Director/Government and Community Affairs at the Brooklyn Botanic Garden, sourcing public funding for environmentally sustainable capital projects and education programs totaling over $30 million, and significantly increasing attendance at programs and events. In a similar role at the Brooklyn Children’s Museum, Ramos markedly improved community participation in museum programs through outreach and partnerships, and secured public funding for the museum’s $52 million capital expansion.

Ramos has presented on a wide range of topics at forums across the country, including Grantmakers in the Arts, the Arts & Business Council of New York, the Alliance of Artists Communities, and Black Portraitures IV.

Ramos received her undergraduate degree in history from Williams College, and a Master of Public Administration from Baruch College, Marxe School of Public and International Affairs, where she was a member of the Pi Alpha Alpha Honor Society and a National Urban Fellow.

Daniel Windham joined Wallace in 2007 and took the helm of the second phase of the foundation’s $45-million Wallace Excellence Awards, which provided grants to 54 visual and performing arts organizations in six cities. The effort provided a wealth of lessons about how the health of arts organizations depends on cultivating new audience members who will form long-lasting relationships with the arts. At the same time, Windham managed Wallace’s Arts for Young People initiative, working with five cities to bring arts education to young people inside and outside of school. Leading the arts interdisciplinary team, Windham was also instrumental in the design, successful launch and management of the Building Audiences for Sustainability effort as well as of the foundation’s work with the Boys & Girls Clubs of America.