Visions of America: Three Centuries of Prints from the National Gallery of Art Opens May 28

From Sea to Shining Sea, Imagine North America Through the Eyes of Outsiders, Immigrants, and Boundary Breakers 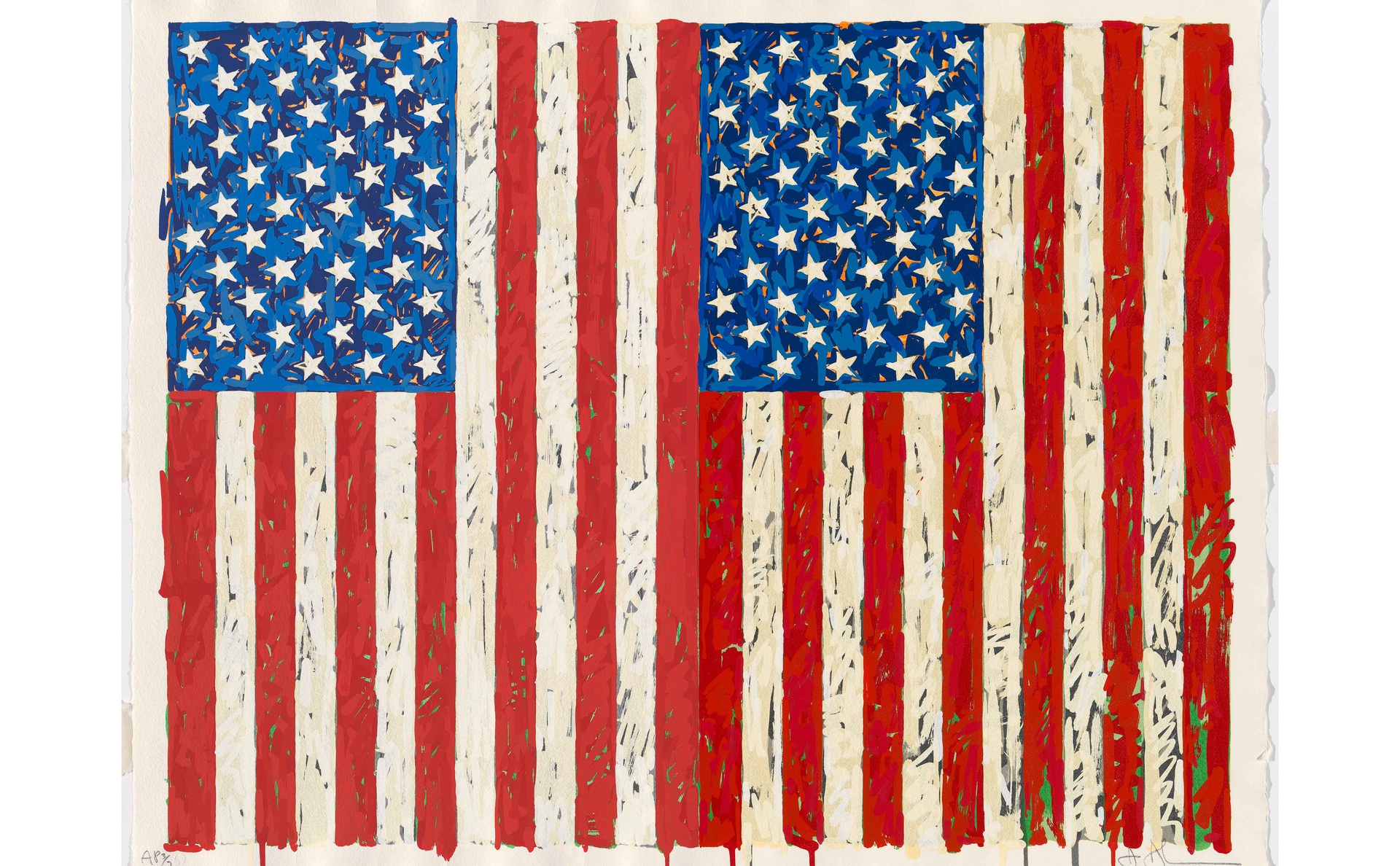 From Sea to Shining Sea, Imagine North America Through the Eyes of Outsiders, Immigrants, and Boundary Breakers

“Prints are designed to circulate and reach wide audiences; they are to painting and sculpture what the Internet is to the book or printed newspaper. They are capable of being a fundamentally disruptive medium,”wrote the Washington Post. Opening May 28 at the Dallas Museum of Art and remaining on view through September 3, Visions of America: Three Centuries of American Prints from the National Gallery of Art presents an exploration of more than 150 outstanding prints, featuring more than 100 notable artists from Paul Revere to John James Audubon, and from Andy Warhol to the Guerrilla Girls.

The exhibition, organized by the National Gallery of Art, Washington, DC, is the first major museum survey of American prints in more than 30 years. The DMA is the final venue of a four-city international tour for this remarkable exhibition that critics have described as “historically riveting . . . full of the drama of American life and history.” Organized chronologically and thematically, Visions of America features works by artists such as James McNeill Whistler, Mary Cassatt, Winslow Homer, George Bellows, John Marin, Jackson Pollock, Louise Nevelson, Romare Bearden, Robert Rauschenberg, Chuck Close, Jenny Holzer, and Kara Walker.

“Visions of America tells the story of America from both internal and external views,” said Agustín Arteaga, The Eugene McDermott Director at the DMA. “From colonial times to the modern age, the exhibition takes a fresh look at the major movements in American art with a truthful approach.”

Not only is Visions of America an examination of the societies and topography of the new world, it is also an unapologetic survey of the events that shaped the modern United States. From coast to coast, the exhibition invites visitors to imagine North America through the eyes of curious European outsiders, zealous young settlers, clandestine feminists, and boundary breakers. While some prints evoke a world perceived as new and strange, others present an image of utopic equality, or radicalism.

Prints have often been a forum for social commentary and criticism as they are well suited to swiftly convey images of current events to a broad audience. Visions of America follows in this style byincluding works from across the centuries that aim to raise awareness and inspire change. On view, for instance, is an engraving of the Boston Massacre by Paul Revere as well as a broadside from more than two hundred years later by the undercover feminist collective known as the Guerrilla Girls.

“The dichotomy between prints intended to provoke change and ones more weighted to visual concerns is no mistake,” said Sue Canterbury, the DMA’s Pauline Gill Sullivan Associate Curator of American Art. “It is an undercurrent of both the exhibition and the history of American prints.”

Accompanying the exhibition is a fully illustrated 360-page hardcover scholarly catalogue published by the National Gallery of Art, Washington, with insightful essays, biographies of the artists, and a glossary of printmaking terms. The book will be for sale in the DMA Store and online ($45, hardcover).

The Museum will celebrate Visions of Americaduring the June Late Night on Friday, June 16, with an evening of performances, talks, tours, and more. Additional programs, including gallery talks, lectures, workshops, and programming for families, teens, and teachers will be scheduled throughout the run of the exhibition. For dates, prices, and details, visit DMA.org.

Established in 1903, the Dallas Museum of Art (DMA) is among the 10 largest art museums in the country and is distinguished by its commitment to research, innovation and public engagement. At the heart of the Museum and its programs is its global collection, which encompasses more than 23,000 works and spans 5,000 years of history, representing a full range of world cultures. Located in the nation’s largest arts district, the Museum acts as a catalyst for community creativity, engaging people of all ages and backgrounds with a diverse spectrum of programming, from exhibitions and lectures to concerts, literary events, and dramatic and dance presentations. Since the Museum’s return to free general admission in 2013, the DMA has welcomed more than two and a half million visitors. For more information, visit DMA.org.

Visions of America: Three Centuries of Prints from the National Gallery of Art Opens May 28