Kasmin is pleased to present Barbary, a new body of large-scale watercolors by Walton Ford that will inaugurate the gallery’s new flagship space in Chelsea, New York. 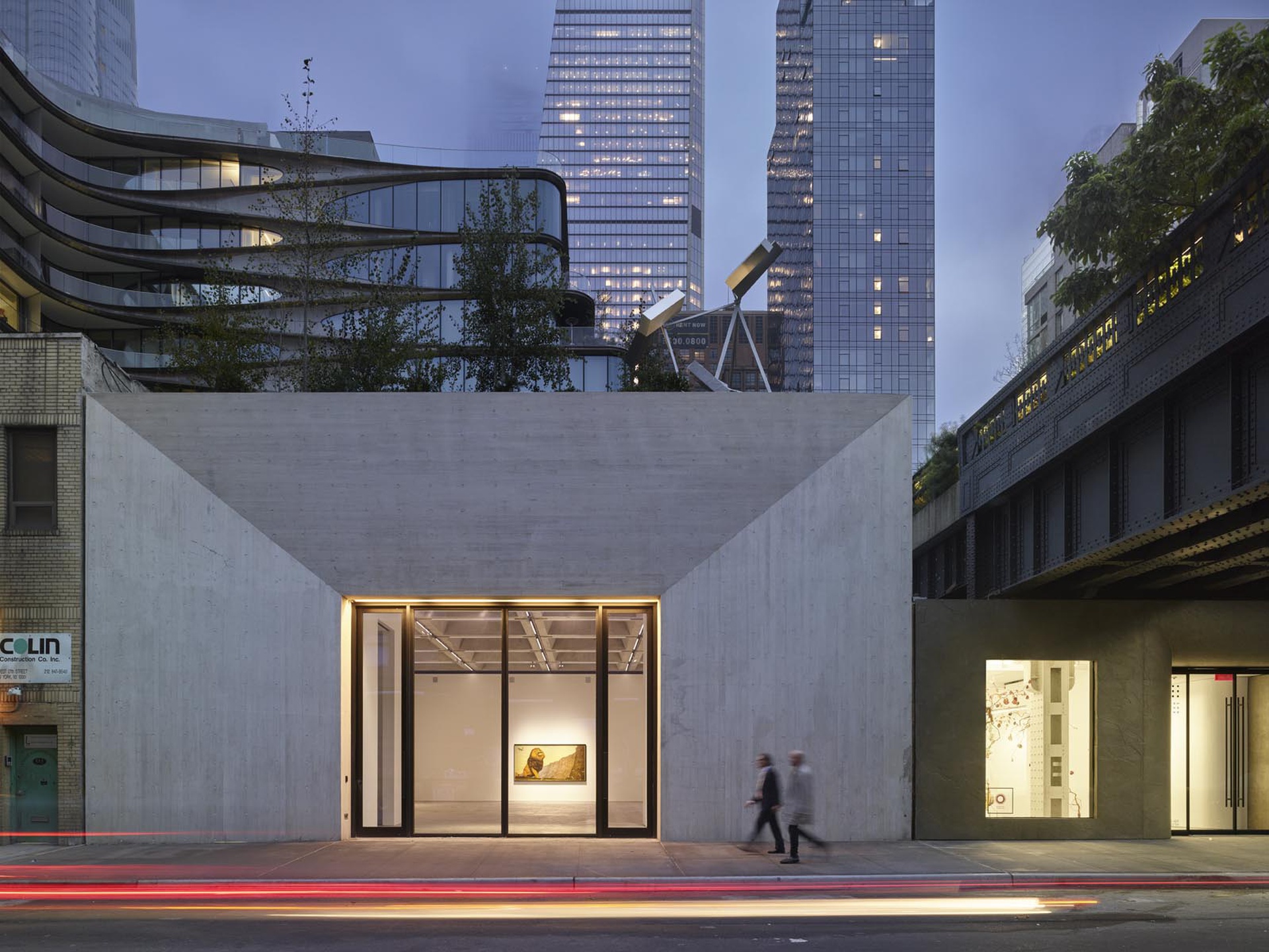 Kasmin is pleased to present Barbary, a new body of large-scale watercolors by Walton Ford that will inaugurate the gallery’s new flagship space in Chelsea, New York.

The series is a result of over 18 years of research by Ford into the iconic Barbary lion. This subspecies—the subject of a long, ongoing cultural fascination—historically ranged across the Atlas Mountains of North Africa, but has been extinct in the wild since the early 20th century after over 2000 years of persecution. The Barbary lion is the lion of the Roman amphitheatre, the lion painted by Delacroix, and the lion that roars for the Hollywood film studio MGM.

Expanding on Ford’s investigation into our collective perception of the natural world, Barbary uses the case study of this creature to exemplify humanity’s inclination to imbue the animal world with symbolism. The Barbary lion, depicted in art by the earliest civilizations, has come to represent nobility and power: perceptions that encourage a reverence and obsession that conversely endangered its survival. Using historic legends and events—including the Venatio of the Roman Colosseum and the Leipzig Lion Hunt of 1913—as touchpoints in cultural history, Ford highlights or overturns these anthropomorphic constructs. Whilst the narratives of some of the paintings in the exhibition are set from the perspective of the lion, other works are constructed in terms of how humans anticipate or expect the animal to behave.

These meticulously rendered paintings depict moments inspired by real-life brutality, feverish imagination, and art historical myth. They conjure the violent and bizarre moments that lie at the intersection of human culture and the natural world. Ford’s monumental works, expanding upon the visual language and narrative scope of traditional natural history painting, rarely feature human figures, yet their presence and effect is always implied.

Walton Ford’s work is included in a number of private and public collections, including the Smithsonian American Art Museum and the Whitney Museum of American Art. His mid-career retrospective traveled from the Hamburger Bahnhof Museum Für Gegenwart in Berlin, to the Albertina in Vienna, and to the Louisiana Museum of Modern Art in Denmark in 2010-11. Ford was the subject of a solo exhibition at the Musée de la Chasse, Paris, 2015. Taschen has issued three editions of his large-format monograph, Pancha Tantra.